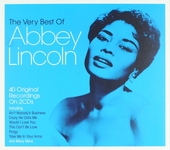 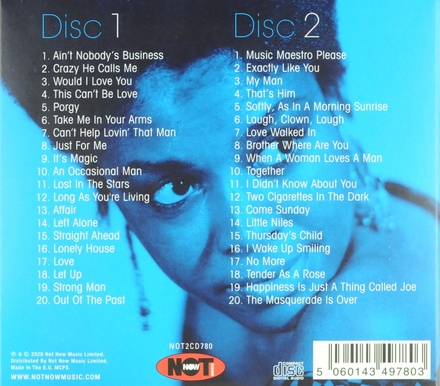 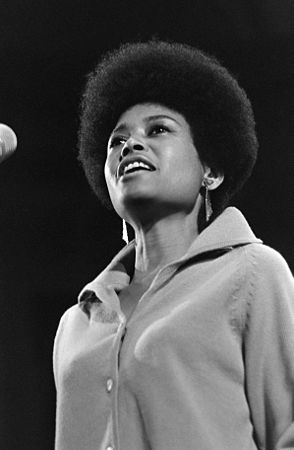 Anna Marie Wooldridge (August 6, 1930 – August 14, 2010), known professionally as Abbey Lincoln, was an American jazz vocalist, songwriter, and actress. She was a civil rights activist beginning in the 1960s. Lincoln made a career not only out of delivering deeply felt presentations of standards but writing and singing her own material.

Born in Chicago but raised in Calvin Center, Cass County, Michigan, Lincoln was one of many singers influenced by Billie Holiday. She often visited the Blue Note jazz club in New York City. Her debut album, Abbey Lincoln's Affair – A Story of a Girl in Love, was followed by a series of albums for Riverside Records. In 1960 she sang on Max Roach's landmark civil rights-themed recording, We Insist! Lincoln's lyrics were often connected to the civil rights movement in America. After a tour of Africa in the mid-1970s, she adopted the name A…Read more on Wikipedia

Work of Abbey Lincoln in the library 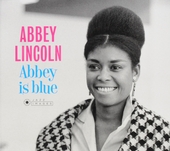 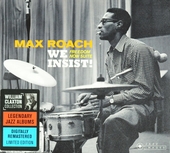 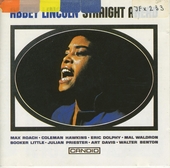 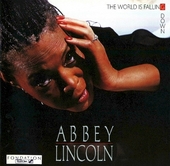 The world is falling down 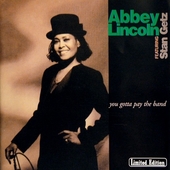 You gotta pay the band 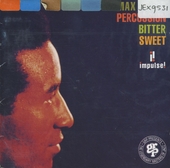 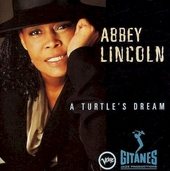 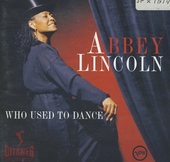 Who used to dance 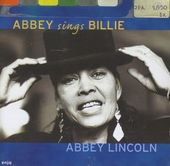 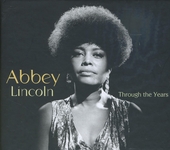 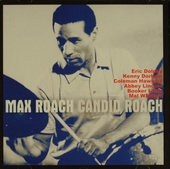 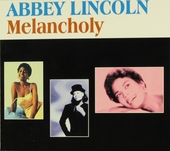 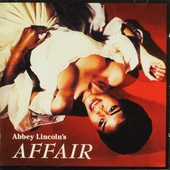 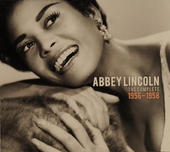 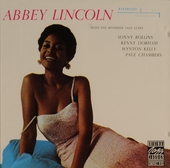