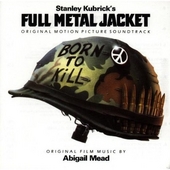 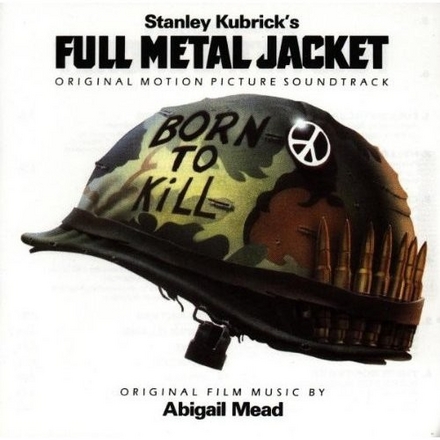 Vivian Vanessa Kubrick (born August 5, 1960), also credited under the pseudonym Abigail Mead, is an American-British filmmaker and composer. She is the daughter of filmmaker Stanley Kubrick.

Kubrick was born on August 5, 1960 in Los Angeles, to filmmaker Stanley Kubrick and actress Christiane (née Harlan). She had an elder sister, Anya (April 6, 1959 – July 7, 2009), from whom she was said to be "inseparable" in childhood. She also has an elder half-sister, Katharina, from her mother's first marriage.

Kubrick made cameo appearances in four of her father's films: as Dr. Floyd's daughter, nicknamed "Squirt", in 2001: A Space Odyssey (1968), as a guest at Bryan's birthday party in Barry Lyndon (1975), as a guest on a ballroom couch in The Shining (1980), and as a news camera operator in Full Metal Jacket (198…Read more on Wikipedia

Work of Abigail Mead in the library 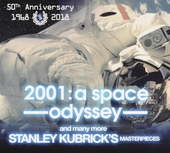 2001 : a space odyssey and many more Stanley Kubrick's masterpieces