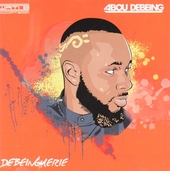 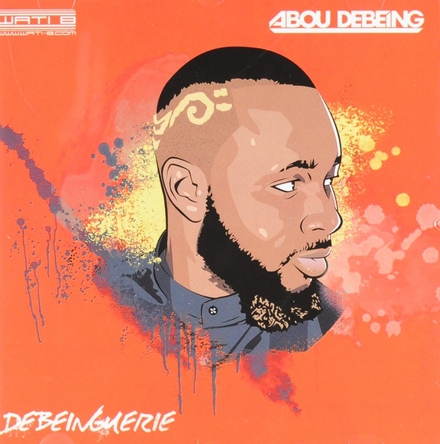 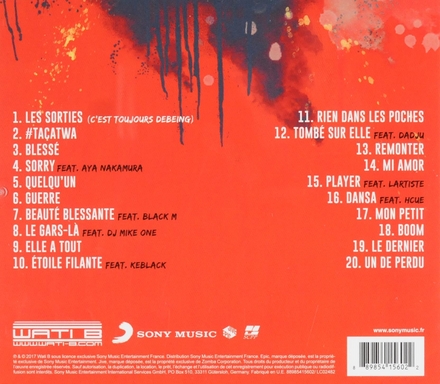 L'Institut is a French hip hop collective, established in 2005 as an offshoot of Sexion d'Assaut, and associated with Wati B. L'institut was formed by various rap and hip hop / freestyle acts mostly coming from 9th arrondissement in Paris. L'Institut released the collective album Equipe de nuit in June 2013 that included in addition various collaborations with L.I.O. Pétrodollars, S-pri Noir and Shin Sekaï. The group was dissolved in 2014, despite encouraging initial success with various band members concentrating on solo projects and collaborations.

Members of the collective notably Dr. Beriz, Insolent and Abou Debeing have also had many separate releases, collaborations and chart success in their own right.

Although there were a number of changes, other main acts associated to L'Ins…Read more on Wikipedia

Work of Abou Debeing in the library 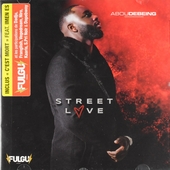 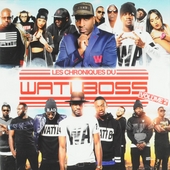 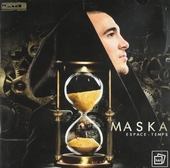 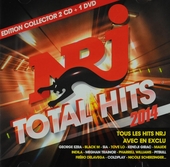 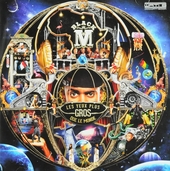 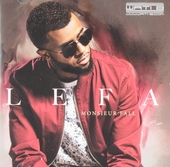 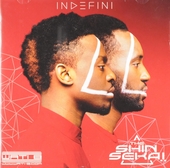 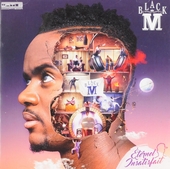 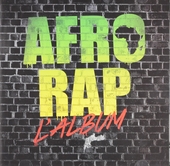 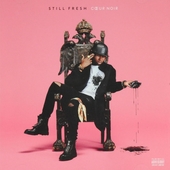 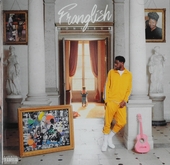 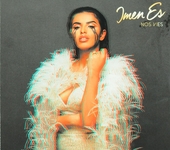