Let's turn it up 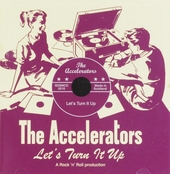 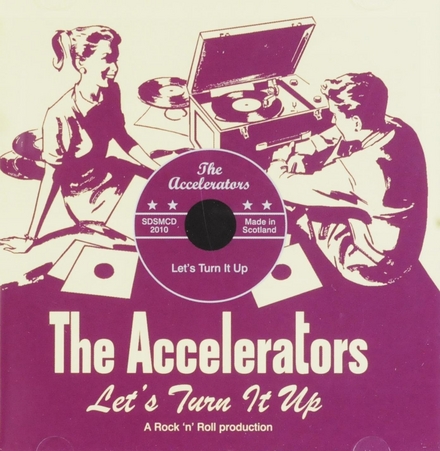 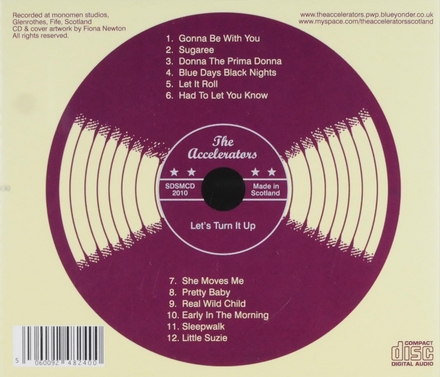 Let's turn it up

Title
Let's turn it up

The Accelerators were an American rock band from Raleigh, North Carolina, United States. They were formed in 1982 by singer/guitarist Gerald Duncan, and released five albums.

The Accelerators were started in 1982 in the growing Raleigh music scene. Their original lineup featured Gerald Duncan on lead vocals/guitar, and Doug Whelchel on drums, both previously of Moon Pie, later adding Chris Moran on guitar/vocals and Keller "Skip" Anderson on bass. They were picked up by the label Dolphin Records, and in 1983, they released their debut album, Leave My Heart, which was produced by Don Dixon, bassist/singer of Arrogance, who also played on the album, as did Mitch Easter (guitar). They had two low-budget music videos made for songs "Leave My Heart" and "Stiletto" directed by Steve Boyle. They were aired on the Whistle Test feature, "Comboland" in 1985, which had a short interview, and a piece of "Tears". Leave…Read more on Wikipedia

Work of The Accelerators in the library