Born in Badajoz, García Morales moved at the age of 13 to Seville, her parents' home town. She lived there for most of her youth. She went to university in Madrid, obtaining a degree in philosophy and letters in 1970. She also studied screenwriting at the Escuela Oficial de Cine (State School of Cinematography). She then worked as a high school teacher, teaching Spanish and philosophy, and as a model and actress, forming part of the theatre group Esperpento. She also worked for a while as a translator in Algeria.

Her first novel, Archipiélago was published in 1981, but success didn't come until 1985, when she published her acclaimed volume of two novellas: El sur, seguido de Bene. The story El sur was made into a famous film by her then partner Víctor Erice, whom she had …Read more on Wikipedia

Work of Adelaida García Morales in the library 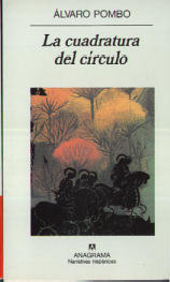 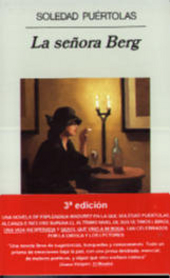 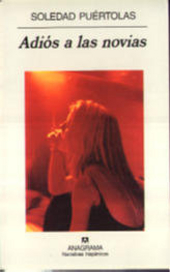 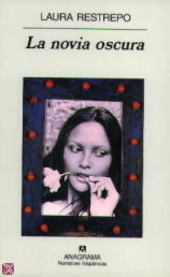 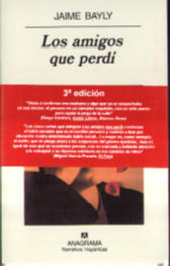 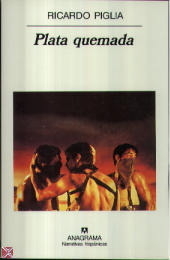 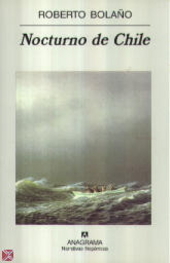 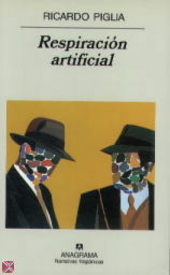 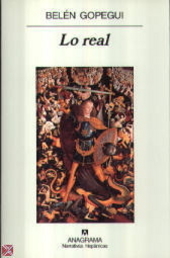 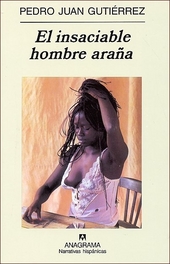 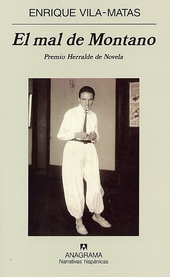 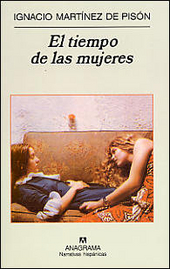 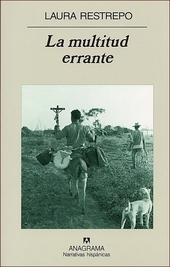 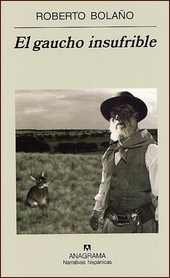 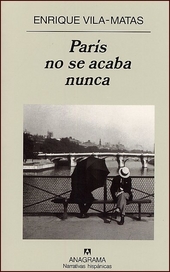 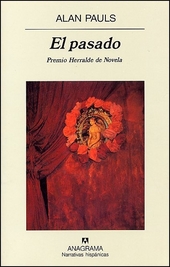 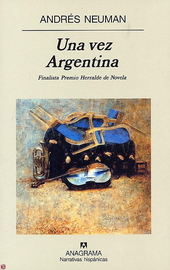 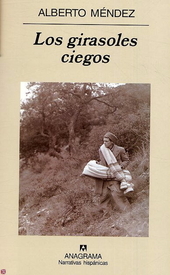 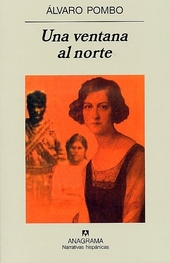 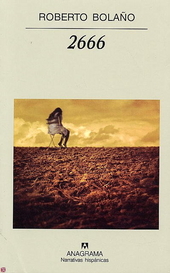