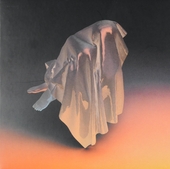 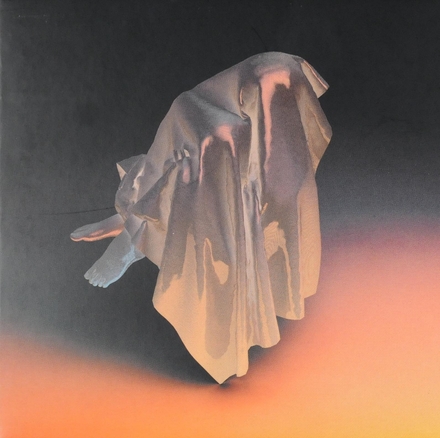 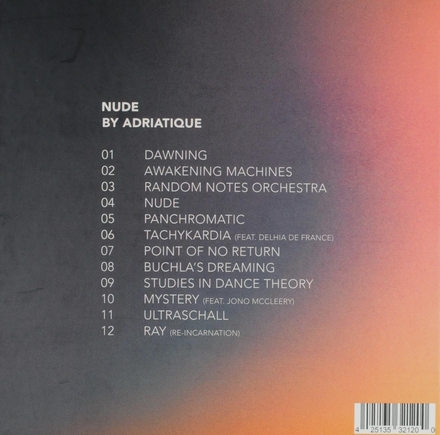 Adriatique is an electronic music producer and DJ duo from Zürich, Switzerland, consisting of Adrian Shala and Adrian Schweizer. They first met in 2008 and have been producing and playing electronic music as Adriatique since 2009, mainly house and techno.

In 2016 they founded a record label and platform for the arts called Siamese, which releases their own music as well as productions by others. Siamese has released music by Luca Ballerini, Ed Davenport, Sebastian Mullaert and Eduardo De La Calle .

Adriatique are also signed to Diynamic (Solomun’s label) and Afterlife (Tale Of Us’ label). On Tuesday, September 11, 2018, Adriatique announced their debut album ‘Nude’ would be released on Afterlife on October 26, 2018. Past releases include EPs for Cityfox and Culprit , as well as remixes for Moby, DJ Hell, M.A.N.D.Y, Marc Romboy and Stephan Bodzin.

In 2017, Adriatique recorded a BBC Radio 1 Essential Mix. They hav…Read more on Wikipedia

Work of Adriatique in the library 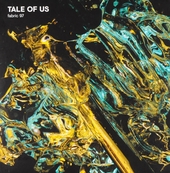 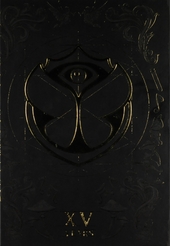 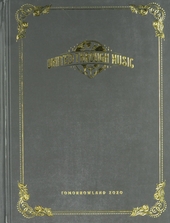 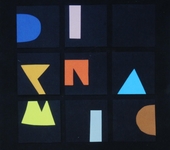 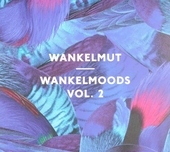 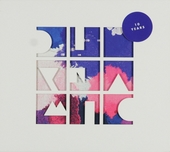