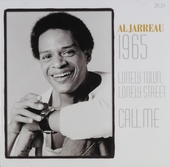 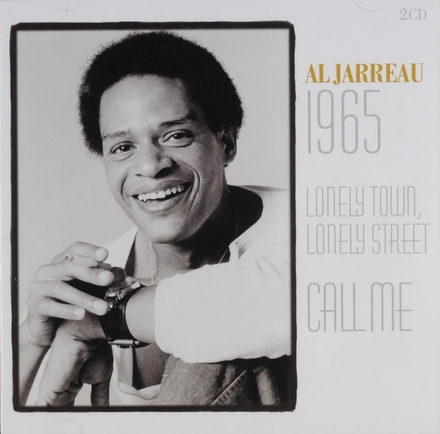 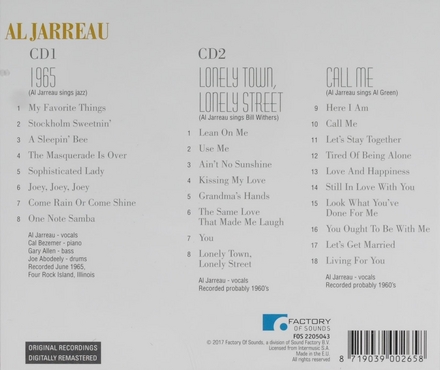 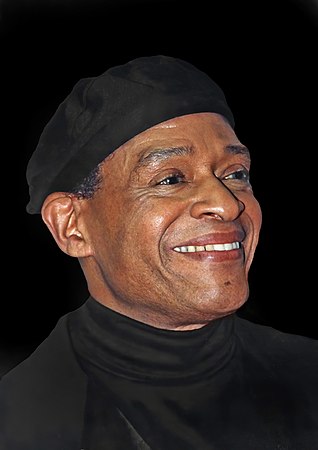 Alwin Lopez Jarreau (March 12, 1940 – February 12, 2017) was an American singer and musician. His 1981 album Breakin' Away spent two years on the Billboard 200 and is considered one of the finest examples of the Los Angeles pop and R&B sound. The album won Jarreau the 1982 Grammy for Best Male Pop Vocal Performance. In all, he won seven Grammy Awards and was nominated for over a dozen more during his career.

Jarreau also sang the theme song of the 1980s television series Moonlighting, and was among the performers on the 1985 charity song "We Are the World."

Jarreau was born in Milwaukee, Wisconsin, on March 12, 1940, the fifth of six children. His father was a Seventh-day Adventist Church minister and singer, and his mother was a church pianist. Jarreau and his family sang together in church concerts and in benefits, and Jarreau and…Read more on Wikipedia

Work of Al Jarreau in the library 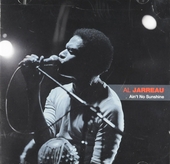 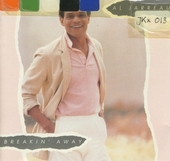 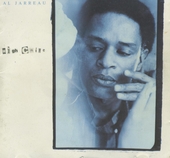 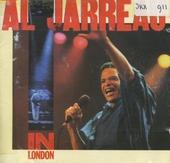 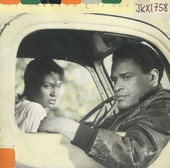 L is for lover 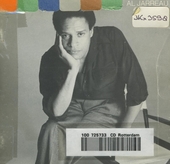 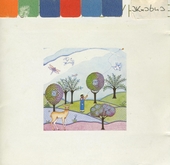 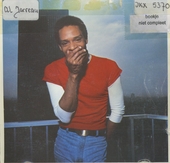 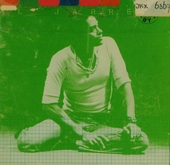 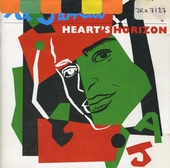 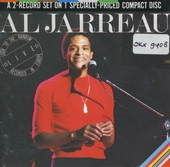 Look to the rainbow : Live in Europe 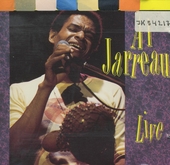 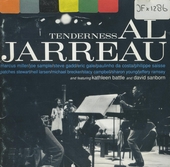 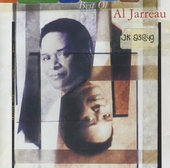 In London ; Heaven and earth 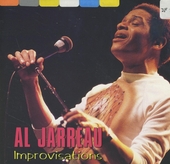 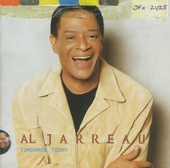 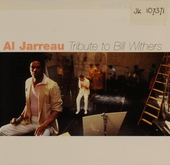