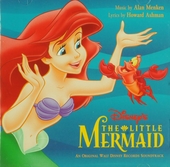 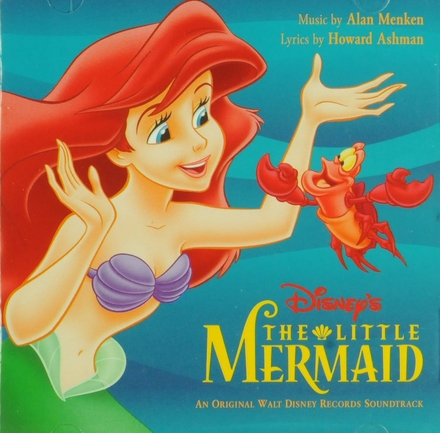 He is also known for his work in musical theater for Broadway and elsewhere. Some of these are based on his Disney films, but other stage hits include Little Shop of Horrors (1982), A Christmas Carol (1994), and Sister Act (2009).

Menken has collaborated with such lyricists a…Read more on Wikipedia

Work of Alan Menken in the library 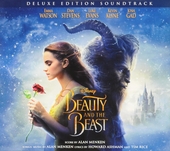 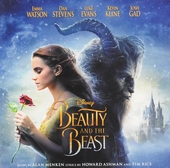 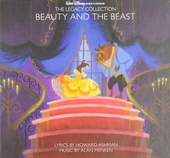 Beauty and the beast - The legacy collection 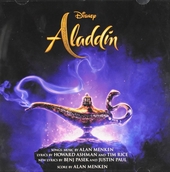 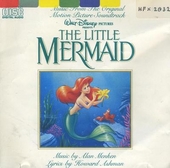 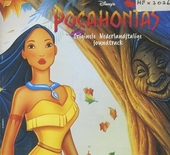 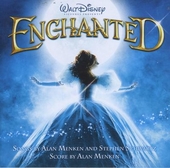 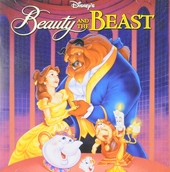 Beauty and the beast : original soundtrack 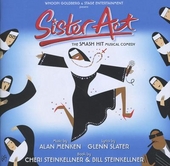 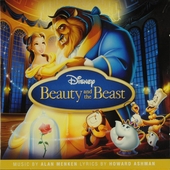 Beauty and the beast 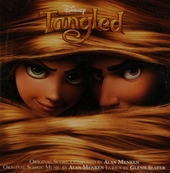 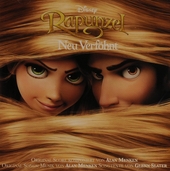 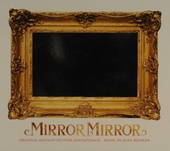 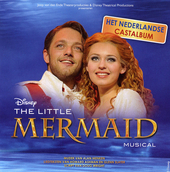 The little mermaid : The Nederlandse castalbum 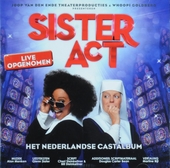 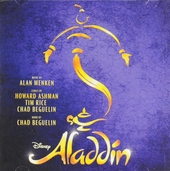 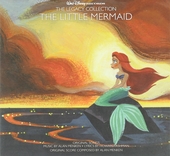 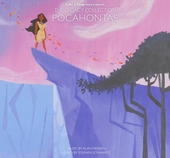