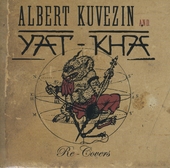 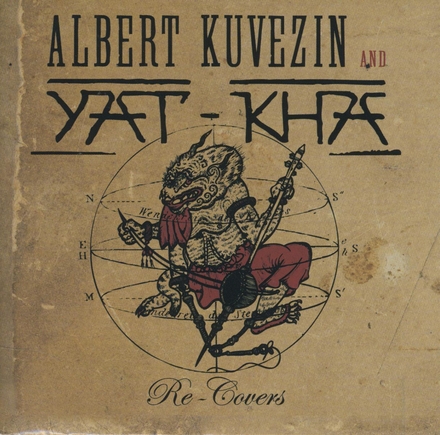 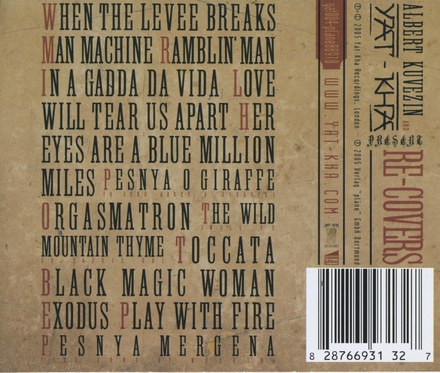 Kuvezin was one of the founding members of the Tuvan folk ensemble Huun-Huur-Tu, and is the leader of the Tuvan folk/rock/electro/post punk band Yat-Kha. He is known for his unique, contra-bass style of Tuvan kargyraa throat singing, which he calls "kanzat kargyraa." According to Russian critic Artemy Troitsky, "There are two unique voices on Earth right now; they belong to Pavarotti and Kuvezin."

In addition to his work with Yat-Kha, Kuvezin has contributed …Read more on Wikipedia

Work of Albert Kuvezin in the library 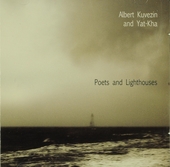 Deep in the heart of Tuva

The Rough Guide to planet rock 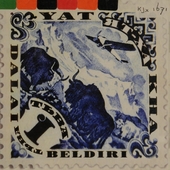 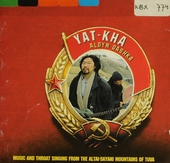 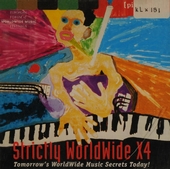 Deep in the heart of Tuva 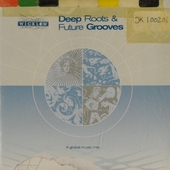 The Rough Guide to planet rock