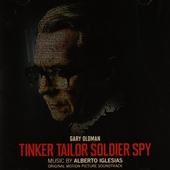 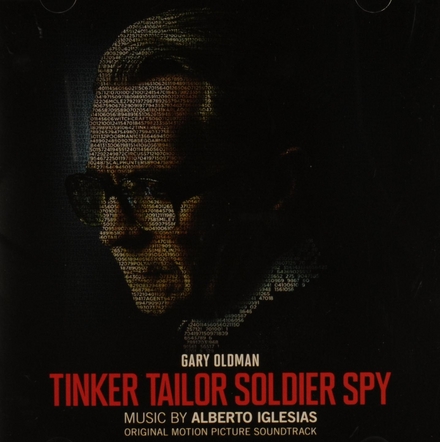 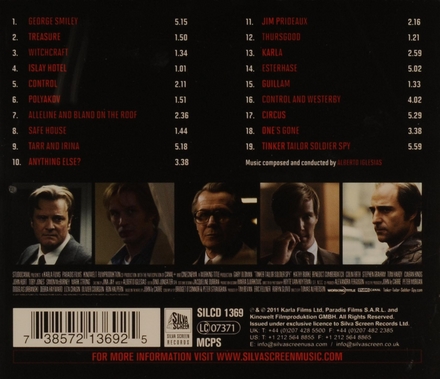 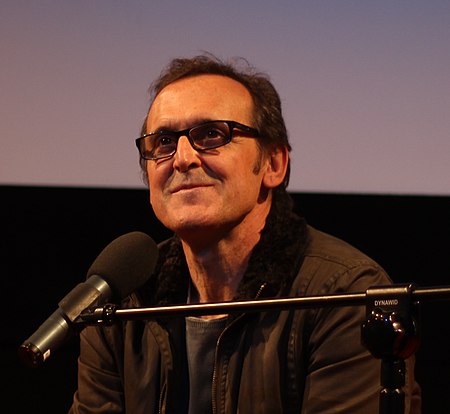 Alberto Iglesias Fernández-Berridi (born 21 October 1955) is a Spanish composer. He was first noticed as a score composer for Spanish films, mostly from Pedro Almodóvar and Julio Medem. His career became more international with time and he eventually started to work also in Hollywood. Since then, he has been nominated four times for an Academy Award for his work in the films The Constant Gardener (2005), The Kite Runner (2007), Tinker Tailor Soldier Spy (2011), and Parallel Mothers (2021). His other film credits include soundtracks for Steven Soderbergh's Che. and Hossein Amini's The Two Faces of January (2014). He also has worked for ballet and has done other classical music work.

Alberto Iglesias Fernández-Berridi was born in 1955 in San Sebastián. His sister is visual artist Cristina Iglesias. Iglesias was the brother-in-law of the late Spanish s…Read more on Wikipedia

Work of Alberto Iglesias in the library 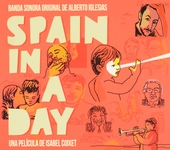 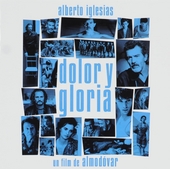 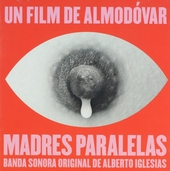 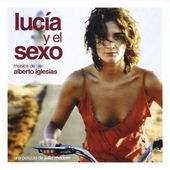 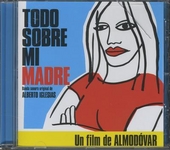 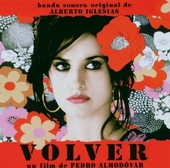 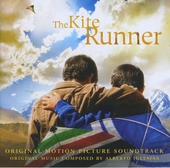 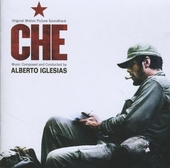 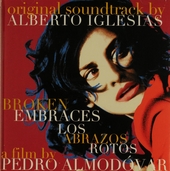 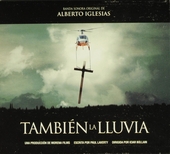 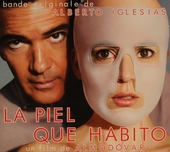 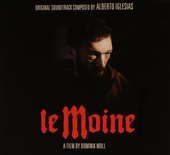 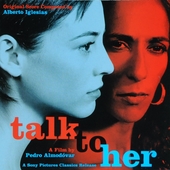 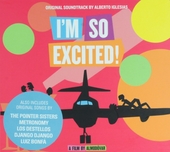 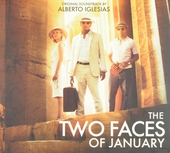