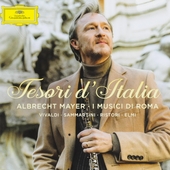 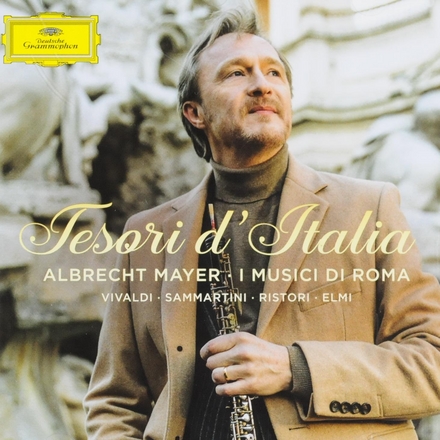 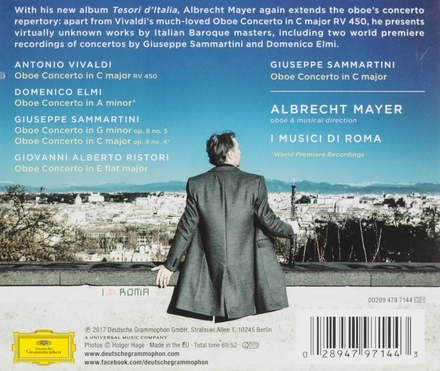 Albrecht Mayer (born June 3, 1965, Erlangen) is a German classical oboist. The principal oboist of the Berlin Philharmonic, he is internationally known as a soloist and chamber musician, and has made several recordings.

Mayer sang as a child in the choir of the Bamberg Cathedral. He was a student of Gerhard Scheuer, Georg Meerwein, Maurice Bourgue and Ingo Goritzki, and began his professional career as principal oboist for the Bamberg Symphony Orchestra in 1990. He joined the Berlin Philharmonic as principal oboist in 1992, a position he has held, together with Jonathan Kelly.

Mayer used to play a Green Line Oboe by the French company Buffet Crampon, but in 2009 switched to a line of wind instruments (Oboe, Oboe d'amore and English Horn) named after him by the German instrument makers Gebrüder Mönnig.

Albrecht Mayer plays with ensembles of the Philhamonic, the Berliner Philharmonisches Bläserensemble and …Read more on Wikipedia

Work of Albrecht Mayer in the library 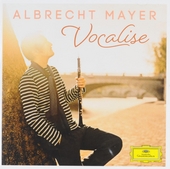 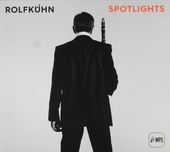 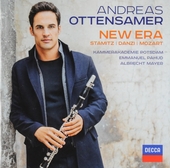 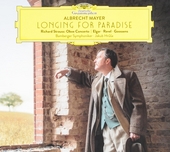 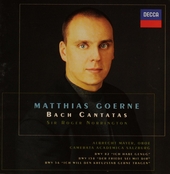 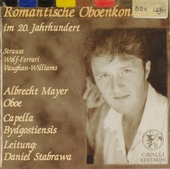 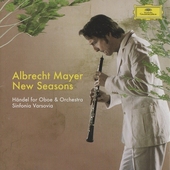 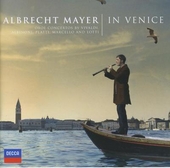 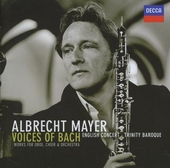 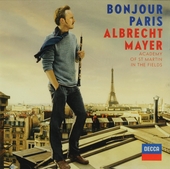 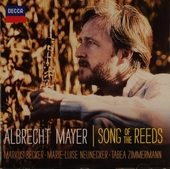 Song of the reeds 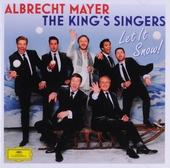 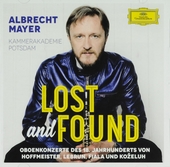 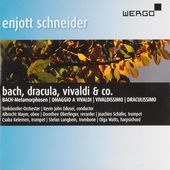 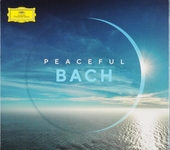 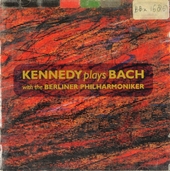 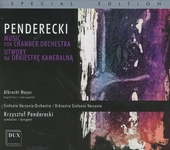 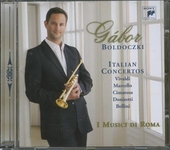