Alex Michaelides (born 1977) is a bestselling British-Cypriot author and screenwriter. His debut novel, the psychological thriller The Silent Patient, is a New York Times and Sunday Times besteller, with over a million copies sold.

Michaelides was born in Cyprus to a Cypriot father and English mother. He studied English literature at Trinity College, Cambridge University.

He studied psychotherapy for three years, and worked for two years at a secure unit for young adults. This work provided material and inspiration for his debut novel The Silent Patient.

Michaelides' debut novel, The Silent Patient, was the #1 New York Times Bestseller of Hardcover Fiction in its first week and was the bestselling hardback debut in the US for 2019. It was a Sunday Times top 10 bestseller for seven weeks. On Amazon.com, it was the #2 most sold fo…Read more on Wikipedia

Work of Alex Michaelides in the library 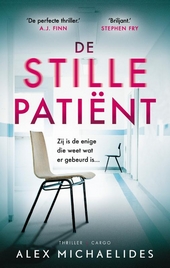 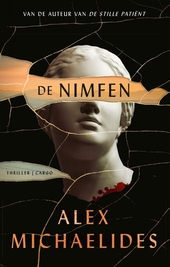