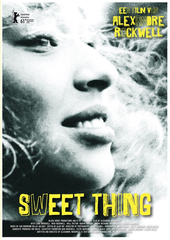 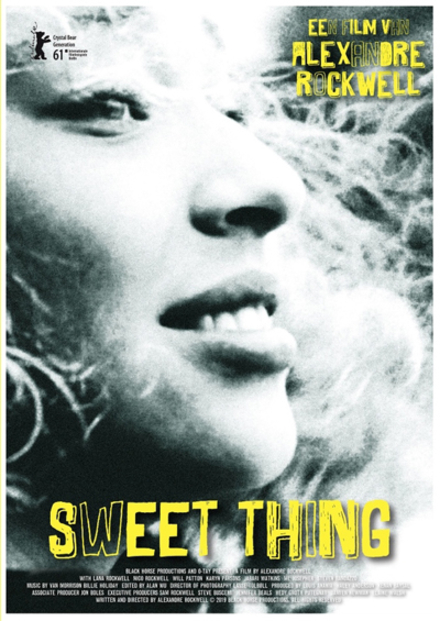 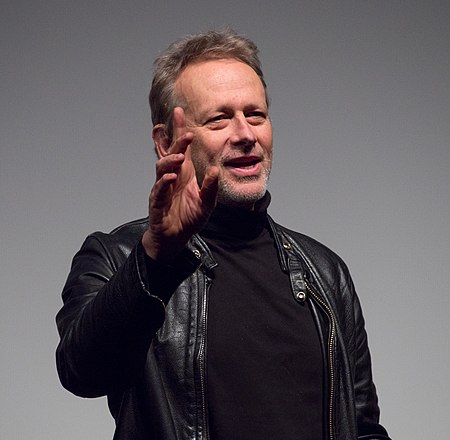 Alexandre Rockwell is best known for his independent films made in NYC with a small group of actors he met on the lower east side in the late 80s. His first films helped launch the careers of well known actors like Steve Buscemi, Sam Rockwell, Peter Dinklage, Stanley Tucci, as well as many other notable indie stars of the time. His filming style is best described as purely independent in spirit and poetic in style. He mixes a seemly effortless blend of comedy and drama to create an eclectic and human portrait of outsiders. His influences are wide ranging, he has been quoted as saying his style is "as much the Three Stooges as it is Tarkovsky".

Rockwell was born into a family of artists and is the grandson of the Russian animator Alexandre Alexeieff, who invented the pinscreen…Read more on Wikipedia

Work of Alexandre Rockwell in the library

In the soup
Alexandre Rockwell 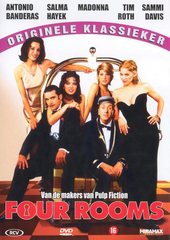 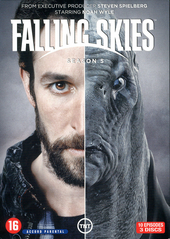 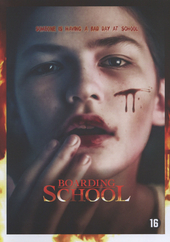 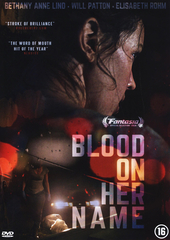 Blood on her name
Matthew Pope 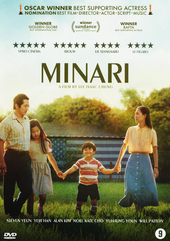 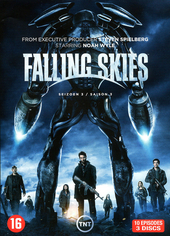 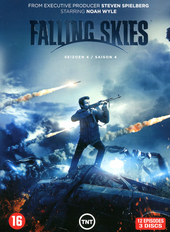 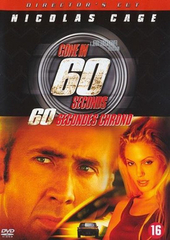