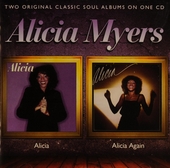 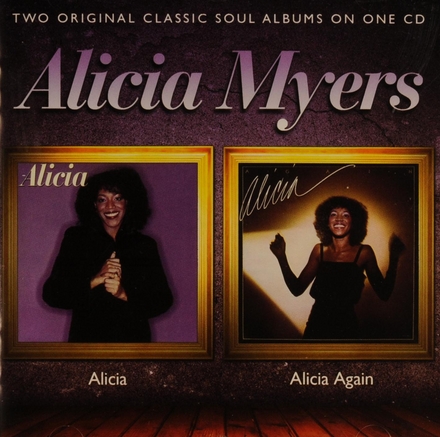 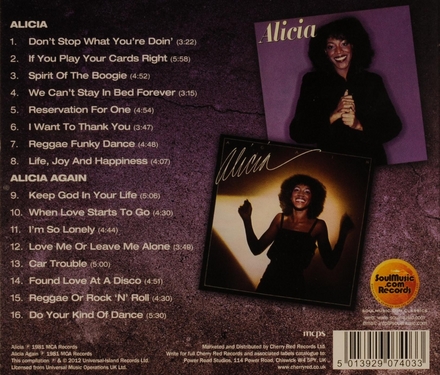 Alicia Myers (born November 20, 1957) is an American R&B musician. Beginning her music career with the band Al Hudson & the Soul Partners, who later evolved into One Way, Myers went on to a moderately successful solo career in the early 1980s, scoring hits such as "I Want to Thank You", "Don't Stop What You're Doin'", and "You Get the Best From Me (Say, Say, Say)".

Myers was born Alicia Myers on November 20, 1957, in Detroit, Michigan, to Lawrence and Margaret Myers, as one of their nine children. Her older brother, Jackie Myers, also a musician, would later become part of the beach band Chairman of the Board. The two siblings competed in a local talent competition in April 1968 at Detroit's Martin Luther King Jr. High School, where they sang, "Ain't Nothing Like the Real Thing", originally performed by Mar…Read more on Wikipedia

Work of Alicia Myers in the library 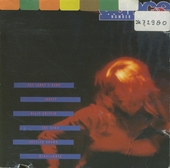 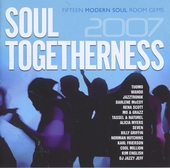 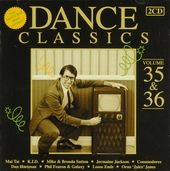 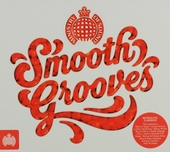