Truth and consequences : a novel 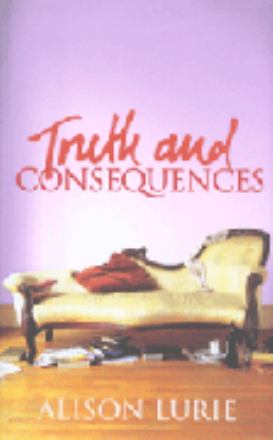 Truth and consequences : a novel

Title
Truth and consequences : a novel

Alison Stewart Lurie (September 3, 1926 – December 3, 2020) was an American novelist and academic. She won the Pulitzer Prize for Fiction for her 1984 novel Foreign Affairs. Although better known as a novelist, she wrote many non-fiction books and articles, particularly on children's literature and the semiotics of dress.

Alison Stewart Lurie was born on September 3, 1926, in Chicago, and raised in White Plains, New York. Her father Harry Lawrence Lurie was a sociologist, and her mother Bernice Lurie (née Stewart) was a journalist and book critic. Her father was born in Latvia and her mother was born in Scotland. Her father served as the First Executive Director of the National Council of Jewish Federations and Welfare Funds. Due to complications with a forceps delivery, she was born deaf in one ear and with damage to her facial muscles. She attended a boarding school in Darien, Conne…Read more on Wikipedia

Work of Alison Lurie in the library 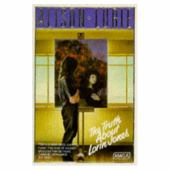 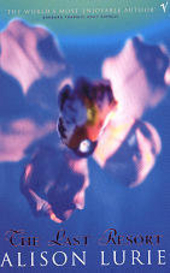 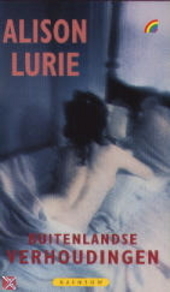 The war between the Tates
Alison Lurie 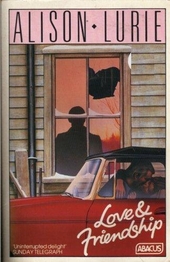