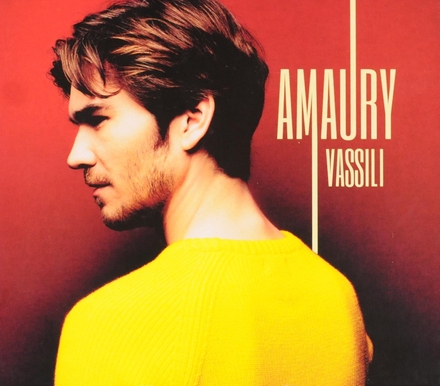 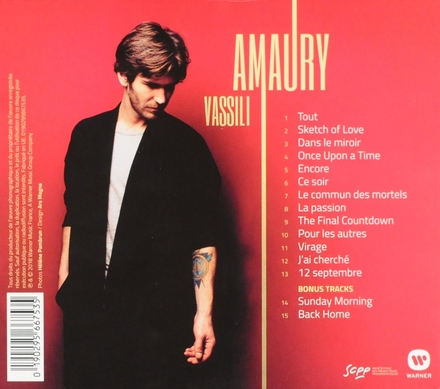 Amaury Vassili Chotard (born 8 June 1989) is a French opera singer and professional tenor. His debut album Vincerò from 2009 went double platinum in France, and he has had international success with releases in Canada, South Africa and South Korea.

Amaury Vassili Chotard was born in Rouen, Upper Normandy, and began singing around the age of 9 years, enrolled by his mother at a musical school in Rouen, created by Albert and Elizabeth Amsallem. At 14, Vassili competed in his first singing contest, where he won in singing "Amsterdam" by Jacques Brel (an idol of Vassili). In Vassili's second contest, in front of a full house, he sang "Les Lacs du Connemara" by Michel Sardou; however he did not qualify for the final, despite receiving a standing ovation from the crowd. During the contest, his mother realised how much he enjoyed being on the stage and especially the impact he had on the pu…Read more on Wikipedia

Work of Amaury Vassili in the library 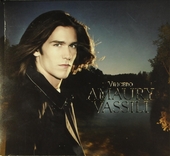 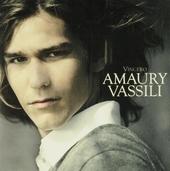 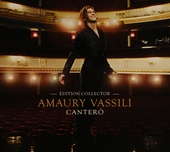 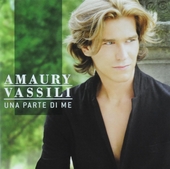 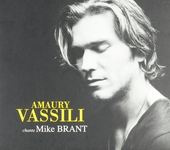 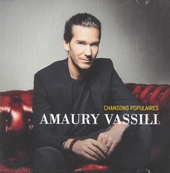 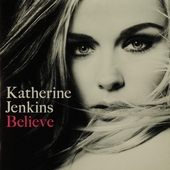 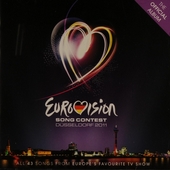 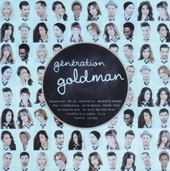 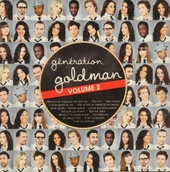 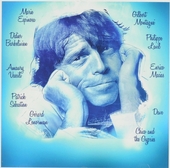