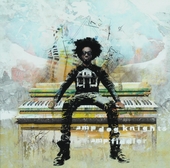 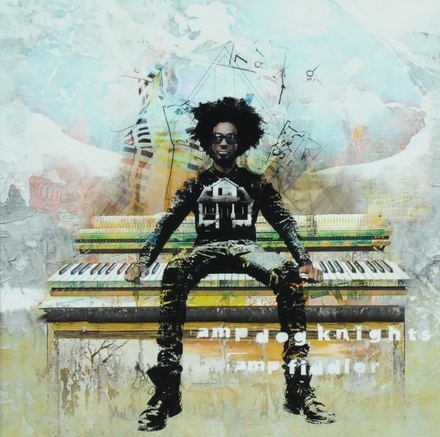 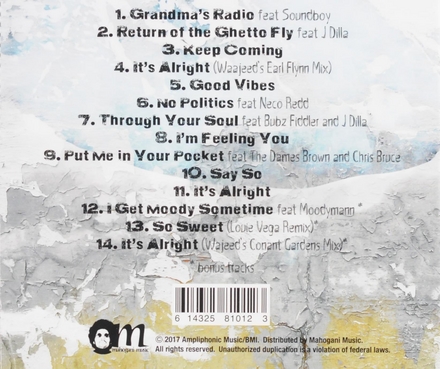 Joseph Anthony "Amp" Fiddler is an American singer, songwriter, keyboardist, and record producer from Detroit, Michigan. His musical styles include funk, soul, dance and electronica music. He is probably best known for his contributions to the band Enchantment, and as part of George Clinton's Parliament and Funkadelic groups from 1985 until 1996. His first solo album Waltz of a Ghetto Fly was released in March 2004. His most recent album, Amp Dog Knights, was released in 2017.

Fiddler has worked with George Clinton, Moodymann, Stephanie McKay, Jamiroquai, Prince, Was (Not Was), the Brand New Heavies, Fishbone, Corinne Bailey Rae and neo soul artist Maxwell. Working with his brother, Bubz (bass guitarist, producer and songwriter), he released the album With Respect in 1990 on Elektra, recording under the name Mr. Fiddler. Amp Fiddler is credited with introducing hip-hop producer…Read more on Wikipedia

Work of Amp Fiddler in the library 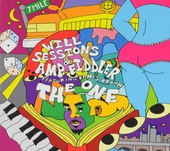 Waltz of a ghetto fly 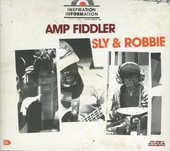 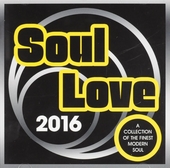 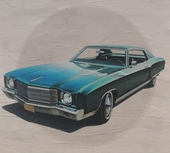 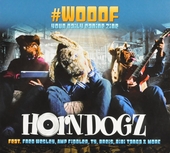 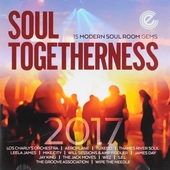 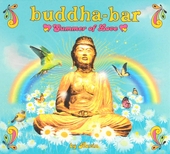 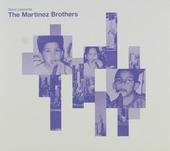 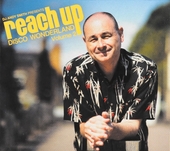 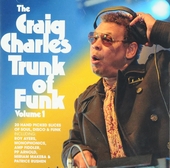 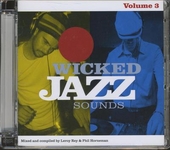 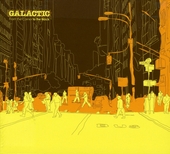 From the corner to the block