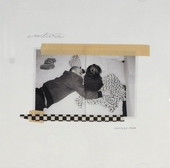 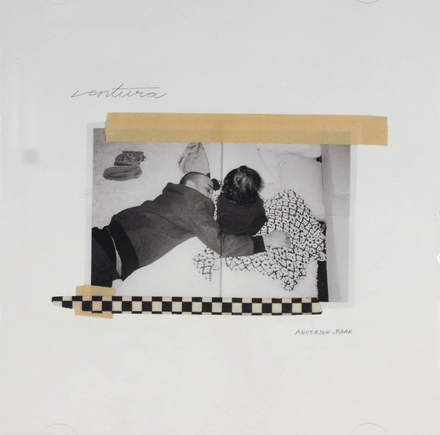 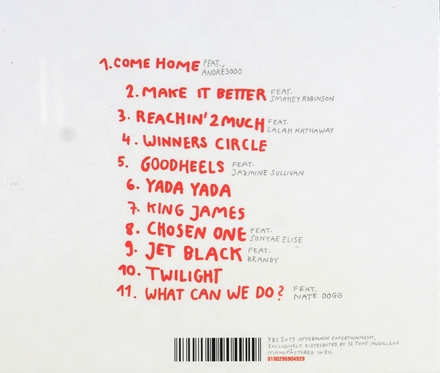 Brandon Paak Anderson (born February 8, 1986), known professionally as Anderson .Paak (), is an American rapper, singer, songwriter, record producer and multi-instrumentalist from Oxnard, California. He released his debut mixtape, O.B.E. Vol. 1 in 2012 and went on to release Venice in 2014. He later followed up with Malibu, in 2016, which received a nomination for Best Urban Contemporary Album at the Grammy Awards, followed by Oxnard, in 2018 and Ventura, in 2019. At the 61st Grammy Awards, Paak won his first Grammy award for Best Rap Performance with the song "Bubblin". He again won a Grammy Award in 2020 for "Best R&B Album" with Ventura and one for Best R&B Performance for "Come Home" (featuring André 3000).

Apart from his solo career, Anderson formed the duo NxWorries in 2015, alongside record producer Knxwledge. He is frequently accompanied by the band Free Nationals, who play a variety of instr…Read more on Wikipedia

Work of Anderson Paak in the library 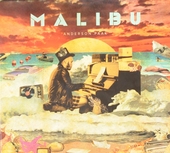 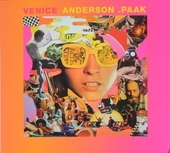