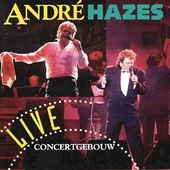 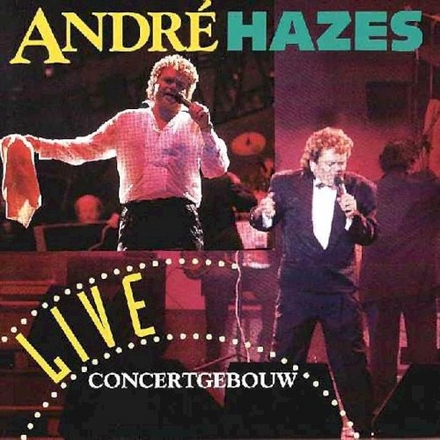 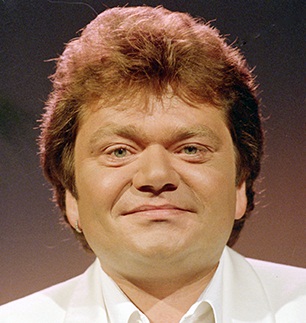 Hazes was born in 1951 in Amsterdam's De Pijp area. At the age of eight, he was discovered at the Albert Cuyp Market by comedian Johnny Kraaykamp and …Read more on Wikipedia 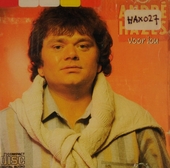 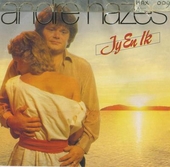 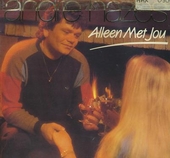 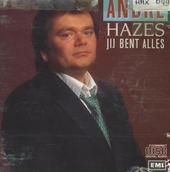 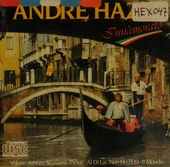 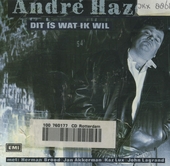 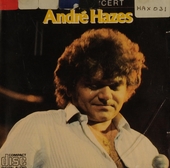 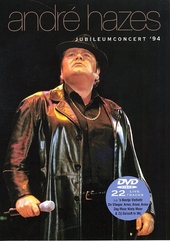 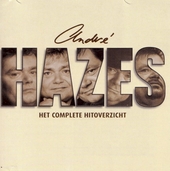 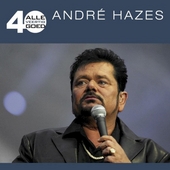 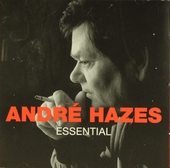 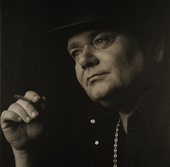 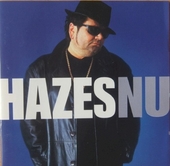 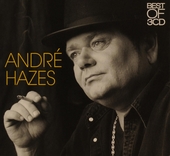 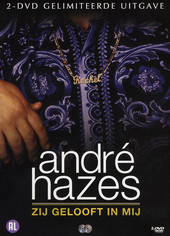 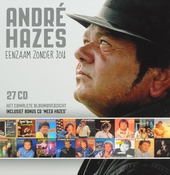