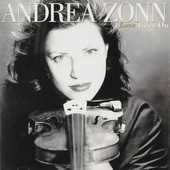 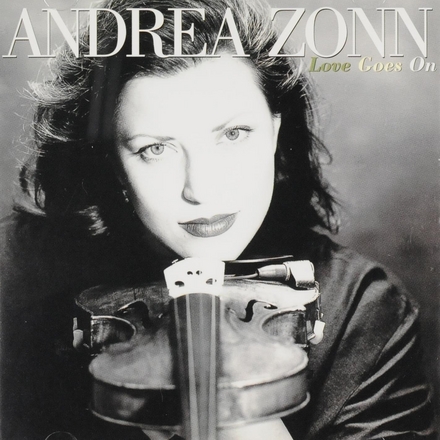 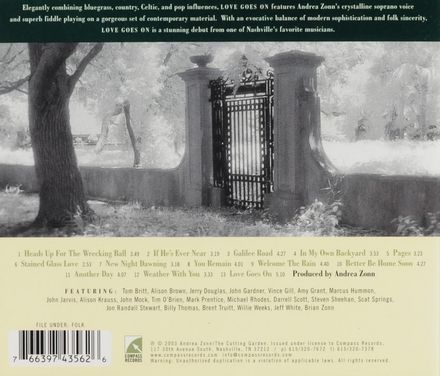 Andrea Elizabeth Zonn (born 1969) is a singer and fiddle player who grew up in Urbana, Illinois. She grew up in an environment surrounded by music. She sings, and plays classical violin, and is fluent in numerous other musical genres. Zonn first met Alison Krauss at a fiddle contest at the Champaign County Fair when she was 10 (and Alison 8). Though the two young musicians shared a common musical heritage, their paths became more distinct. Zonn began her university studies at age 15, at the University of Illinois at Urbana-Champaign, then transferred to Vanderbilt University in 1986.

Work of Andrea Zonn in the library 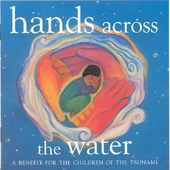 Hands across the water : a benefit for the children of the tsunami 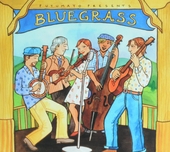