Carroll is known as the editor of the New York Times best sellers Letters of a Nation, Behind the Lines, and War Letters, which later inspired the documentary of the same name. He is also known for seeking out and preserving war-related correspondences, distributing millions of free books to the general public throughout the United States and to U.S. troops abroad, and finding and bringing attention to unmarked but historically significant sites across America.

Work of Andrew Carroll in the library

The Penguin encyclopedia of American history
Robert A. Rosenbaum 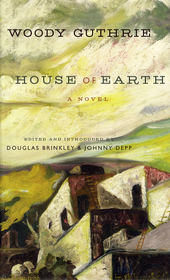