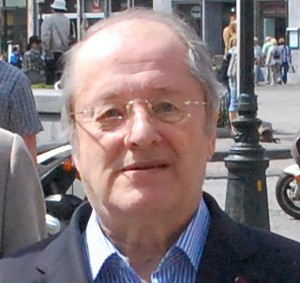 As a member of the Christian People's Party (Christelijke Volkspartij, abbr. CVP) he was a member of the municipal council of Bruges from 1965 to 1982. He was also alderman of finance and urban renewal from 1972 to 1977.

In 1992, he switched to Flemish Liberals and Democrats (Vlaamse Liberalen en Democraten, abbr. VLD), and from 1994 to 1996 he was again a municipal councilor.

Work of Andries Van den Abeele in the library 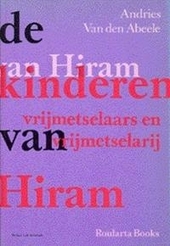 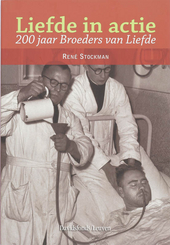