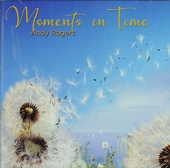 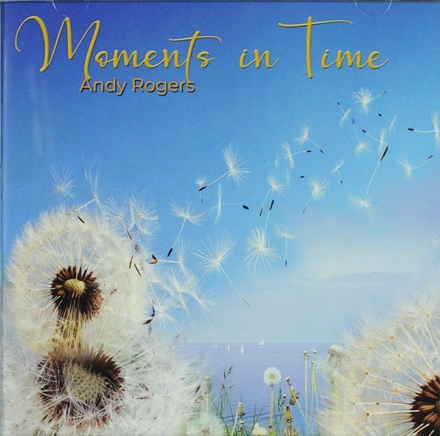 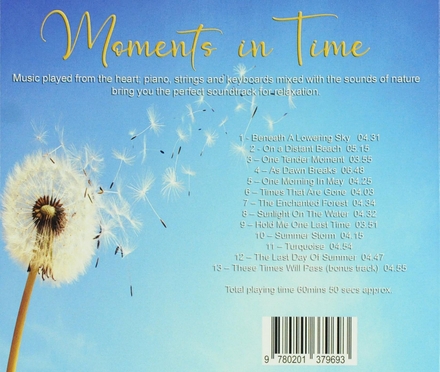 Andy Rogers (born August 25, 1986) is a Canadian former professional ice hockey defenceman. He was drafted in the first round, 30th overall, by the Tampa Bay Lightning in the 2004 NHL Entry Draft.

Rogers played for the Western Hockey League's Calgary Hitmen from 2003–2005, and for the Prince George Cougars from 2005–06.

Rogers made his pro debut in the 2006–07 season with the Lightning's AHL affiliate, the Springfield Falcons. He was traded on March 4, 2009 along with Olaf Kolzig, Jamie Heward and a fourth-round draft pick to the Toronto Maple Leafs for Richard Petiot. Rogers was then sent down to their AHL farm club, the Toronto Marlies.

On October 4, 2009, Rogers was re-signed by the Marlies under a professional try-out contract. After going scoreless through six games, he was released from his contract on December 10, 2009. He then played 11 games with the Victor…Read more on Wikipedia

Work of Andy Rogers in the library