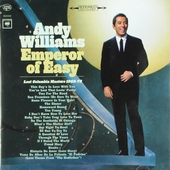 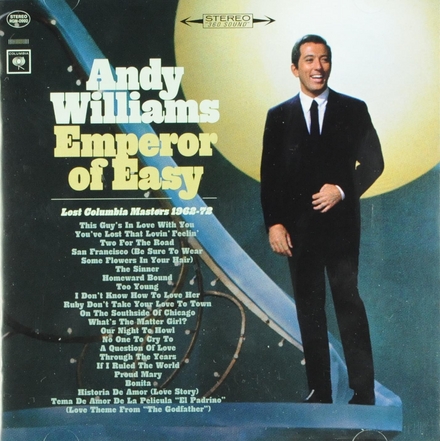 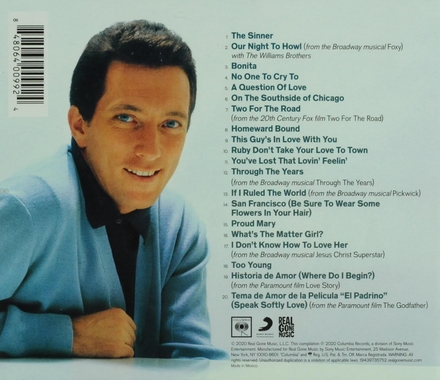 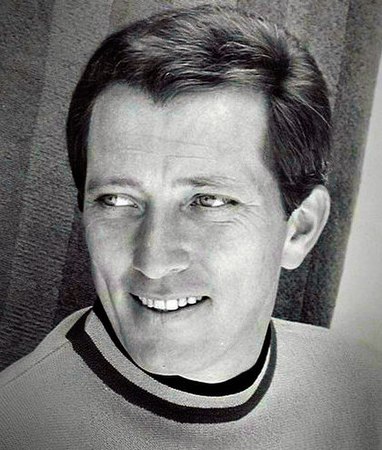 Howard Andrew Williams (December 3, 1927 – September 25, 2012) was an American singer. He recorded 43 albums in his career, of which 15 have been gold-certified and 3 platinum-certified. He was also nominated for six Grammy Awards. He hosted The Andy Williams Show, a television variety show, from 1962 to 1971 along with numerous TV specials. The Andy Williams Show won three Emmy awards. The Moon River Theatre in Branson, Missouri, is named after the song for which he is best known—Johnny Mercer and Henry Mancini's "Moon River". He sold more than 100 million records worldwide, including more than 10 million certified units in the United States.

Williams was active in the music industry for over 70 years until his death in 2012.

Williams was born in Wall Lake, Iowa, to Florence (née Finley) and Jay Emerson Williams, who worked in insurance an…Read more on Wikipedia

Work of Andy Williams in the library 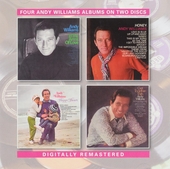 In the arms of love ; Honey ; Happy heart ; Get together with Andy Williams 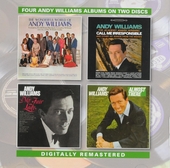 The wonderful world of ; Call me irresponsible ; The great songs from My fair lady ; Almost there 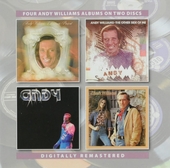 Christmas present ; The other side of me ; Andy ; Let's love while we can 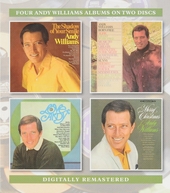 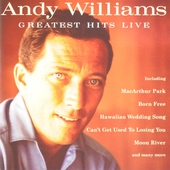 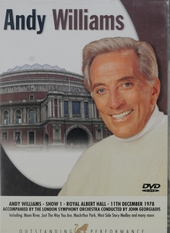 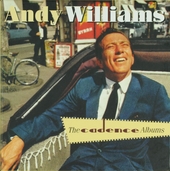 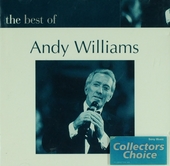 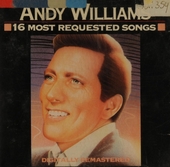 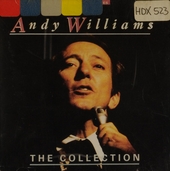 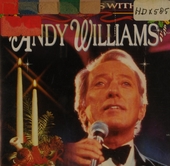 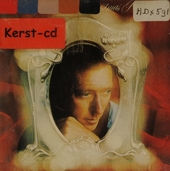 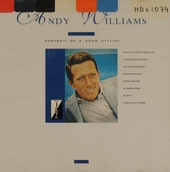 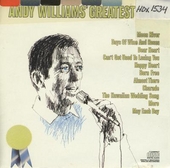 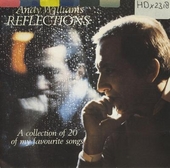 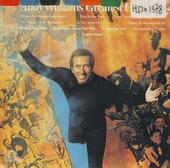 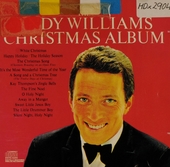 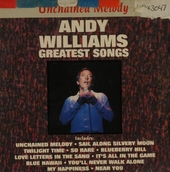