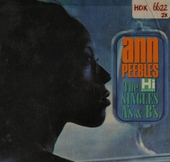 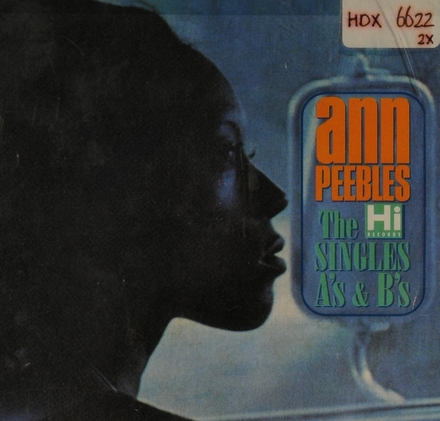 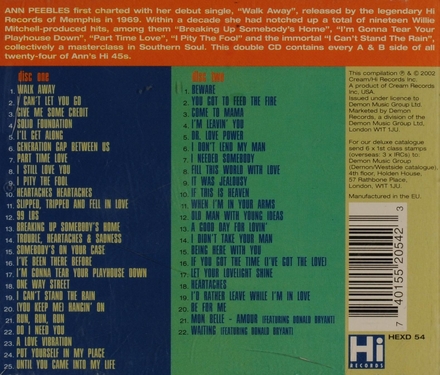 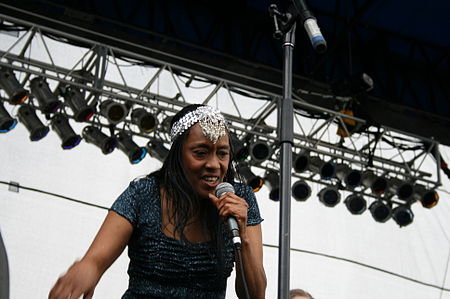 CC BY 2.0 - Image by Lindsey T from Memphis, Tennessee, USA

Ann Lee Peebles (born April 27, 1947) is an American singer and songwriter who gained celebrity for her Memphis soul albums of the 1970s for Hi Records. Two of her most popular songs are "I Can't Stand the Rain", which she wrote with her husband Don Bryant and radio broadcaster Bernie Miller, and "I'm Gonna Tear Your Playhouse Down". In 2014, Ann Peebles was inducted into the Memphis Music Hall of Fame.

She was born in Kinloch, Missouri, the seventh child of eleven. As a child she began singing in the choir of her father's church and with the family's group, the Peebles Choir, who regularly opened shows for gospel stars including Mahalia Jackson and the Soul Stirrers featuring Sam Cooke. She was also influenced by R&B performers, including Muddy Waters, Mary Wells and Aretha Franklin.

She began performing in clubs in St. Louis, and in the mid-1960s joined a revue led by bandleader Oliver Sain. While visitin…Read more on Wikipedia

Work of Ann Peebles in the library 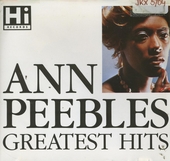 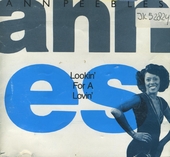 Lookin' for a lovin 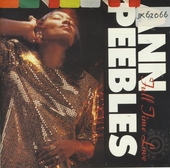 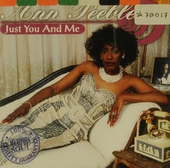 Just you and me 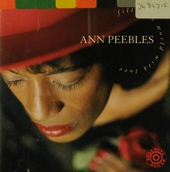 Fill this world with love 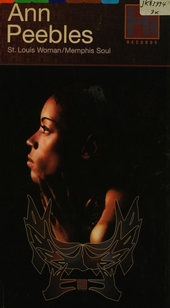 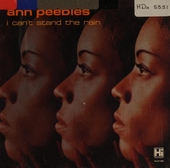 I can't stand the rain 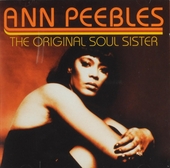 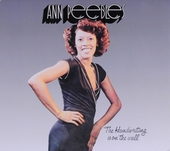 The handwriting is on the wall 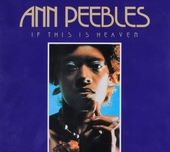 If this is heaven 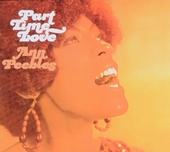