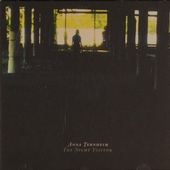 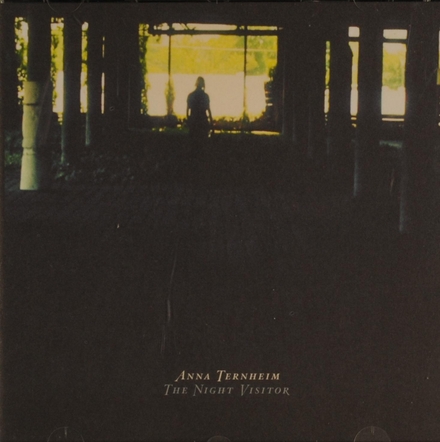 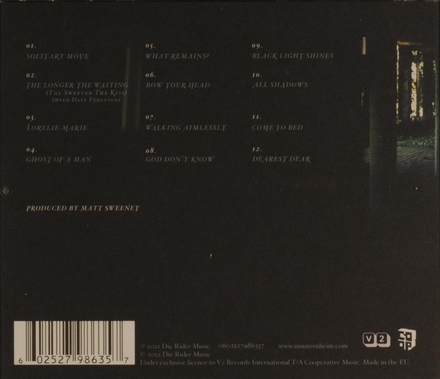 Anna Ternheim (born 31 May 1978) is a Swedish singer-songwriter.

Ternheim was born 31 May 1978 in Stockholm, Sweden. When she was 10 years old she began playing the guitar, writing songs and performing. During a year abroad in Atlanta, Georgia, Anna created her first band "Sova", playing at smaller festivals and local clubs. Back in Stockholm she continued her song writing and later in Lausanne, Switzerland, where she was performing while studying French.

She released her debut album Somebody Outside in 2004. The Swedish Grammy jury awarded her the Best Newcomer of the Year award, and she was nominated for Best Female Artist, Best Lyricist and Best Songwriter in 2005. She also won the P3 Gold award for Best Newcomer 2004.

For her second album, Separation Road released on 27 September 2006, she was awarded Best Female Artist and Best Lyricist by the S…Read more on Wikipedia

Work of Anna Ternheim in the library 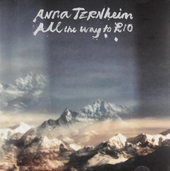 All the way to Rio 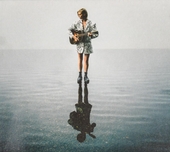 A space for lost time 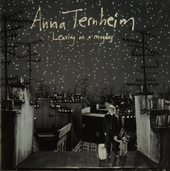 Leaving on a mayday 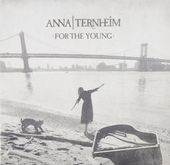 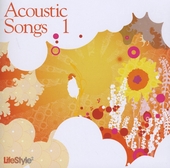 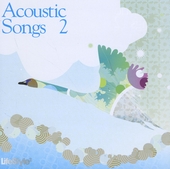