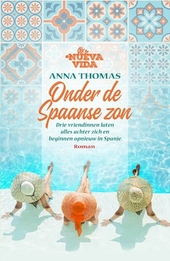 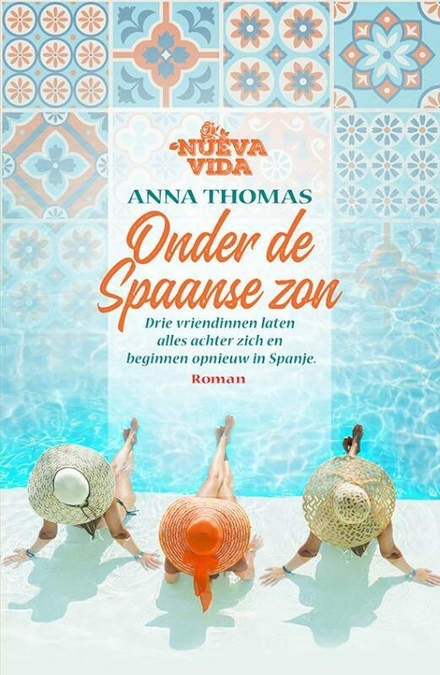 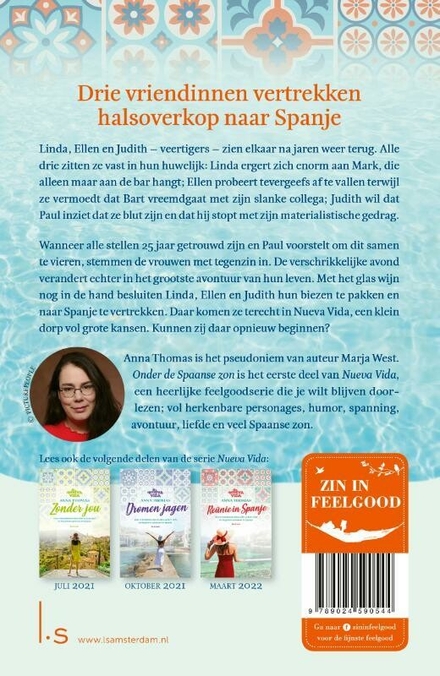 Anna Thomas (born July 12, 1948) is a film screenwriter, film producer and the author of The Vegetarian Epicure, which contributed to the rise of the vegetarian movement of the 1970s.

While at the film school at UCLA Thomas wrote, produced and directed her master's thesis film, a dramatic feature titled The Haunting of M, a turn of the century ghost story, shot in Scotland. It was well received by film critics and shown at festivals and art houses.

In 1973, Thomas worked with fellow film student Gregory Nava on his master's thesis film, a dramatic feature set in the Middle Ages, The Confessions of Amans. It was the beginning of a writing collaboration that has spanned more than two decades.

In 1984, Thomas co-wrote and produced El Norte with Nava directin…Read more on Wikipedia

Work of Anna Thomas in the library 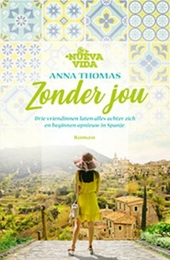 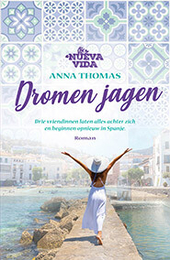