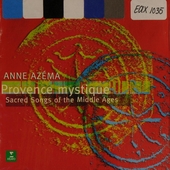 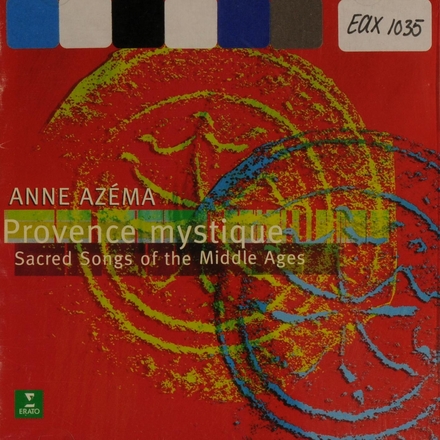 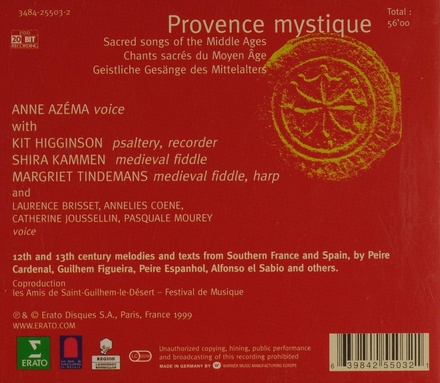 Anne Azéma (born October 19, 1957) is a French-born soprano, scholar, and stage director. She is currently artistic director of the Boston Camerata. She has been an important or leading singer of early music since 1993. She has created and directed programs for the Boston Camerata and is also noted as a music scholar. She is perhaps best known for performing music from the Middle Ages, lute songs from the Renaissance period, Baroque sacred music, Shaker song, and contemporary music theater. She is also a music educator and a researcher. She has performed in Japan, Germany, the US, Australia and elsewhere.

Anne Azéma was born in Niort, France, on October 19, 1957. She spent her childhood in Strasbourg and came to the United States to study at the New England Conservatory in 1979. She first sang with Boston Camerata in the 1981–1982 season.

Work of Anne Azéma in the library 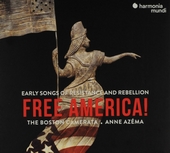 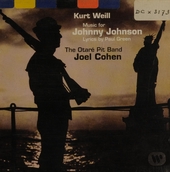 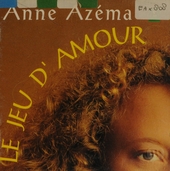 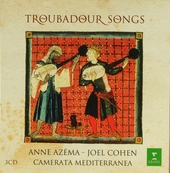 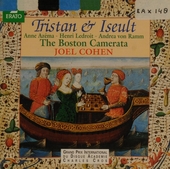 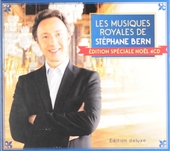 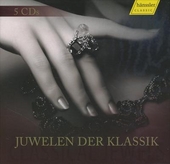 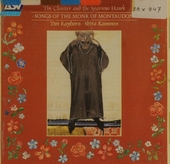 The cloister and the sparrow hawk : songs of the Monk of Montaudon (fl. twelfth century)

The seven sonatas for recorder