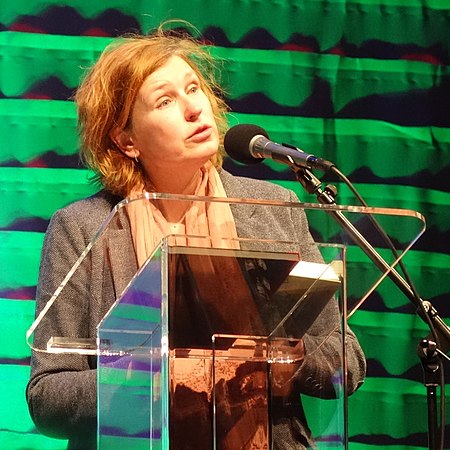 Schaap studied at an art school in Kampen (Christelijke Academie voor Beeldende Kunsten) and later at the Royal Academy of Art in The Hague. One of her teachers was Peter van Hugten. Between 1995 and 1999 she studied at a writers' school in Amsterdam.

In 2017, she made her debut as author with the book LampjeRead more on Wikipedia

Work of Annet Schaap in the library 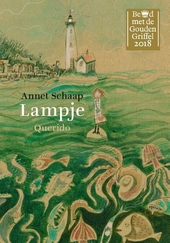 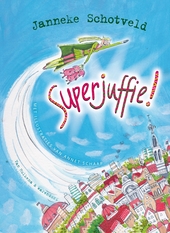 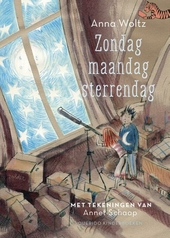 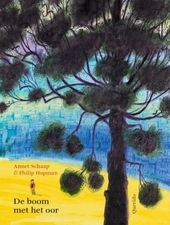 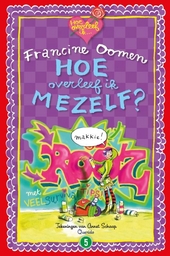 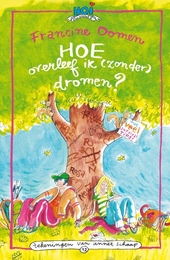 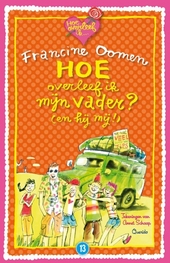 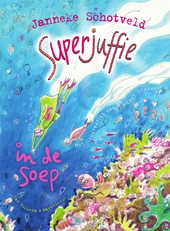 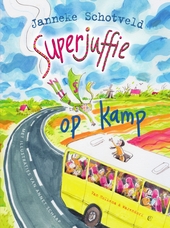 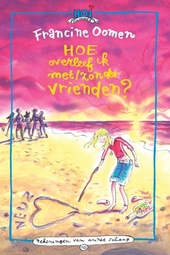 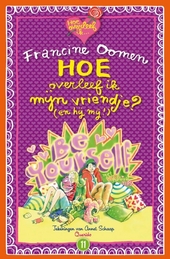 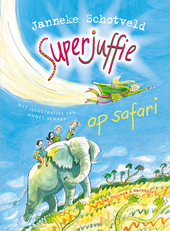 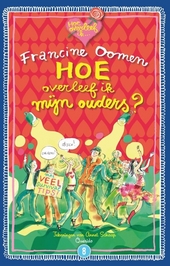 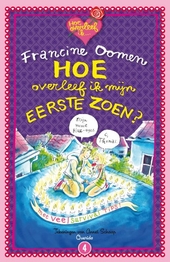 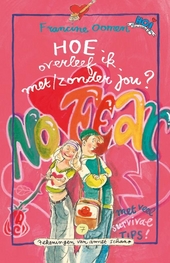 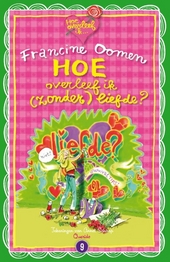 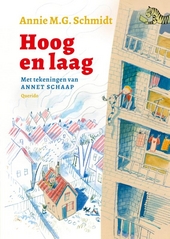 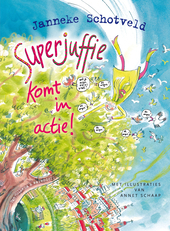 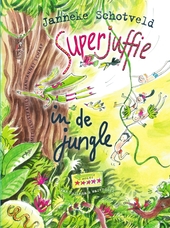 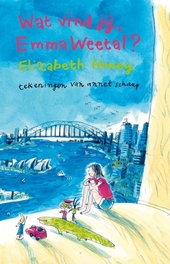