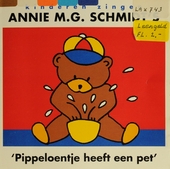 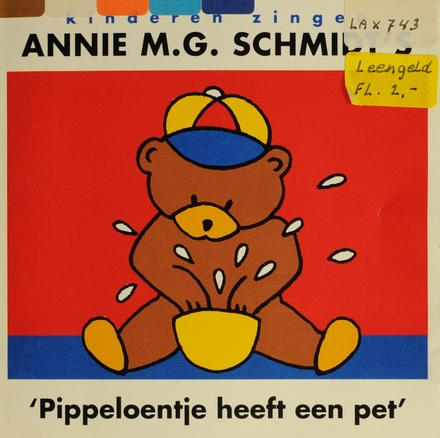 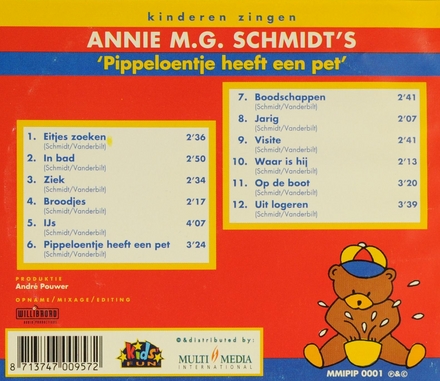 Anna Maria Geertruida "Annie" Schmidt (20 May 1911 – 21 May 1995) was a Dutch writer. She is called the mother of the Dutch theatrical song, and the queen of Dutch children's literature, praised for her "delicious Dutch idiom," and considered one of the greatest Dutch writers. An ultimate honour was extended to her posthumously, in 2007, when a group of Dutch historians compiled the "Canon of Dutch History" and included Schmidt, alongside national icons such as Vincent van Gogh and Anne Frank.

Although Schmidt wrote poetry, songs, books, plays, musicals, and radio and television drama for adults, she is known best for children's books. Her best-known work for children may be the series Jip and Janneke. Many of her books, such as Pluk van de Petteflet, were illustrated by Fiep Westendorp.

Schmidt received the 1988 Hans Christian Andersen Medal for her lasting contribution as a children's writer. The biennial award conferred by the International Boar…Read more on Wikipedia

Work of Annie M.G. Schmidt in the library 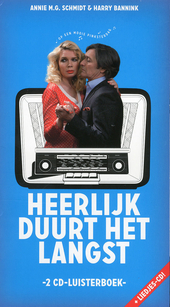 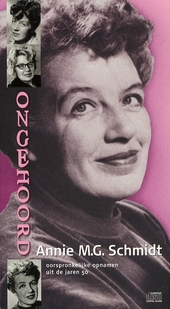 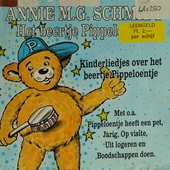 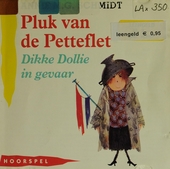 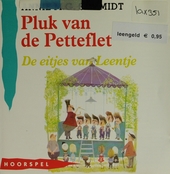 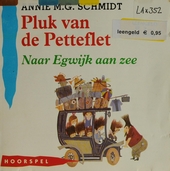 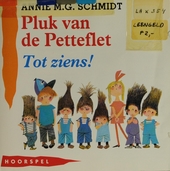 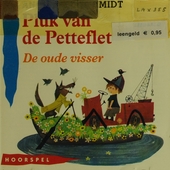 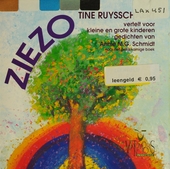 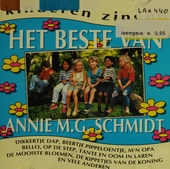 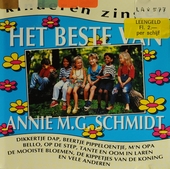 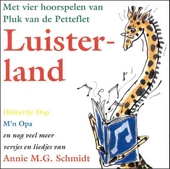 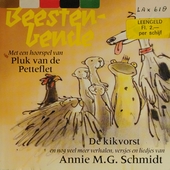 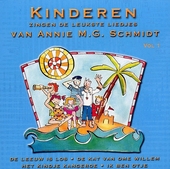