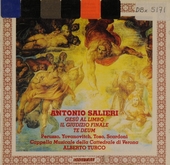 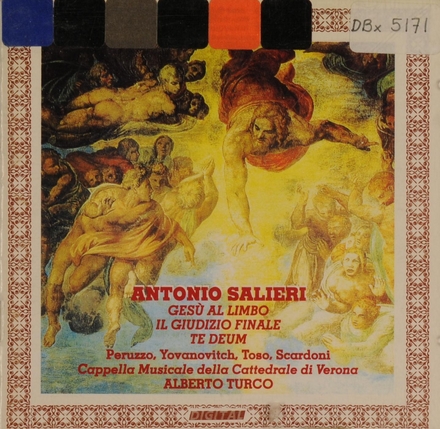 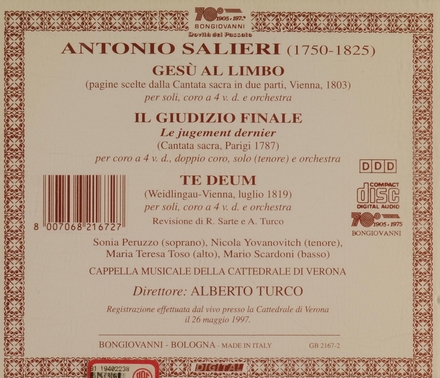 Antonio Salieri (18 August 1750 – 7 May 1825) was an Italian classical composer, conductor, and teacher. He was born in Legnago, south of Verona, in the Republic of Venice, and spent his adult life and career as a subject of the Habsburg Monarchy.

Salieri was a pivotal figure in the development of late 18th-century opera. As a student of Florian Leopold Gassmann, and a protégé of Christoph Willibald Gluck, Salieri was a cosmopolitan composer who wrote operas in three languages. Salieri helped to develop and shape many of the features of operatic compositional vocabulary, and his music was a powerful influence on contemporary composers.

Appointed the director of the Italian opera by the Habsburg court, a post he held from 1774 until 1792, Salieri dominated Italian-language opera in Vienna. During his career he also spent time writing works for opera houses in Paris, Rome, and Venice, and his dramatic works were widely performed thr…Read more on Wikipedia

Work of Antonio Salieri in the library 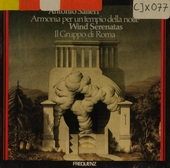 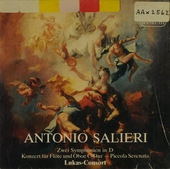 Due concerti per pianoforte e orchestra 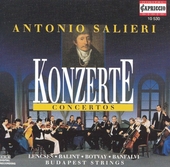 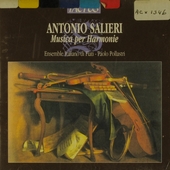 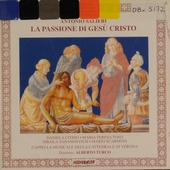 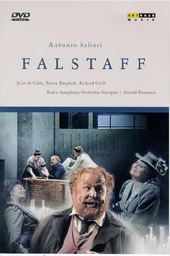 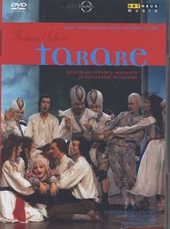 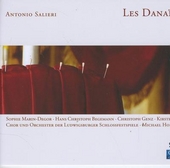 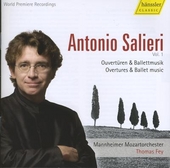