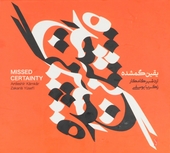 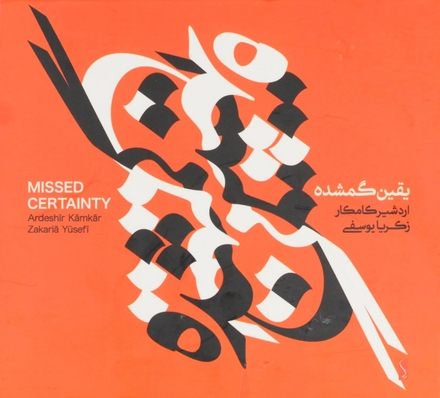 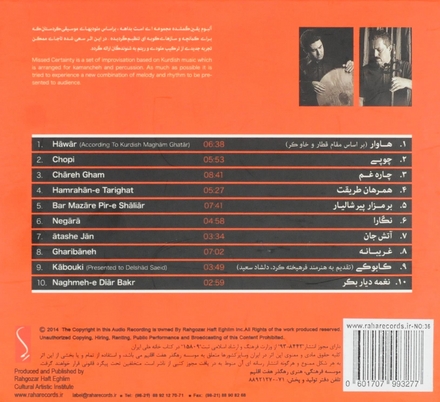 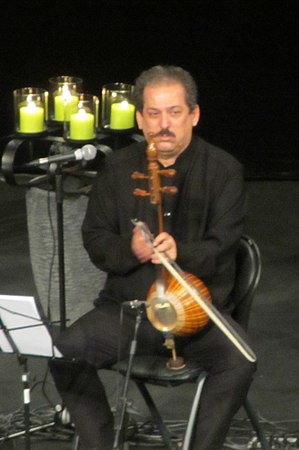 He started his music training under the supervision of his father. He came to Tehran in 1980 and continued studying traditional arrangements under Mohammad Reza Lotfi and his brother Pashang. Ardeshir has always been keen to explore the range and capabilities of the kamancheh, for which he has written a number of pieces and books.

Kamkar has played with several famous ensembles such as, Dastan, Aref and Sheyda. In the album of Dastan (1364 Iranian calendar) he accompanied the improvisation of M. R. Shajarian. He has recently worked with the talented vocalist, Homayoun Shajarian.

He has also international collaboration. One well received album of which is titled "From Pontos to Persia" (Greek Άπο τον Πόντο στην Περσία) which according to some sources "is a unique CD which combines the music of Pontos and that of P…Read more on Wikipedia

Work of Ardeshir Kamkar in the library