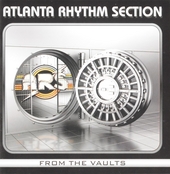 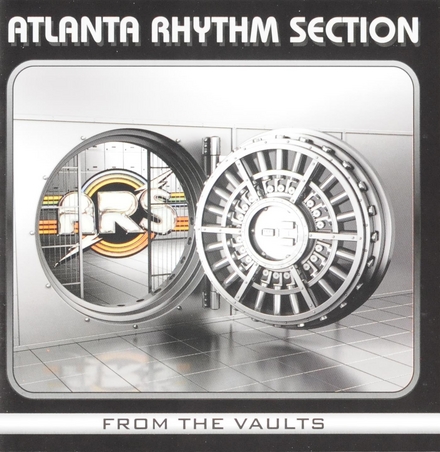 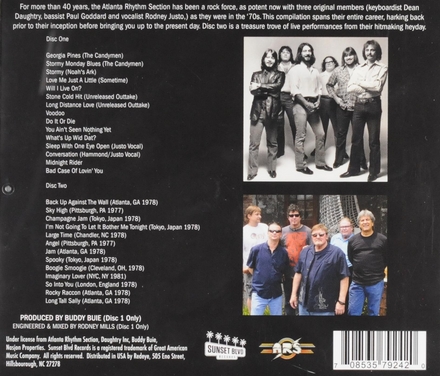 Title
From the vaults

In the spring of 1970, three former members of the Candymen (Rodney Justo, Dean Daughtry and Robert Nix) and the Classics IV (Daughtry and James B. Cobb, Jr.) became the session band for the newly opened Studio One recording studio in Doraville, Georgia, near Atlanta.

Work of Atlanta Rhythm Section in the library 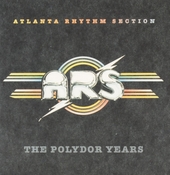 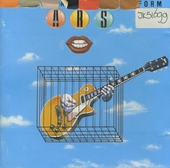 Truth in a structured form 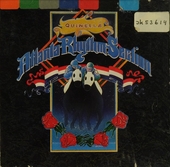 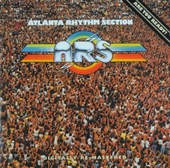 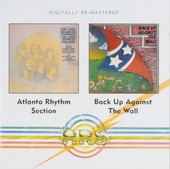 Atlanta Rhythm Section ; Back up against the wall 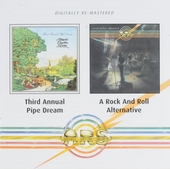 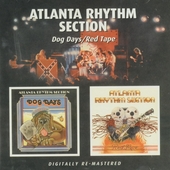 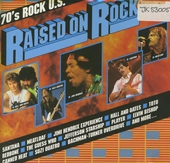 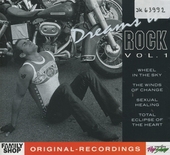 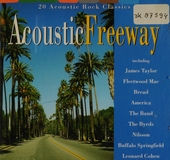 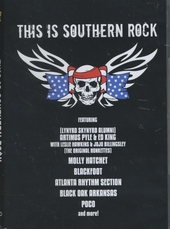 This is southern rock 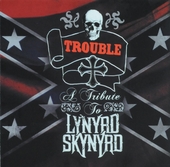 Trouble : A tribute to Lynyrd Skynyrd