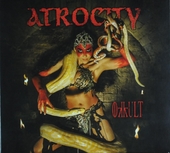 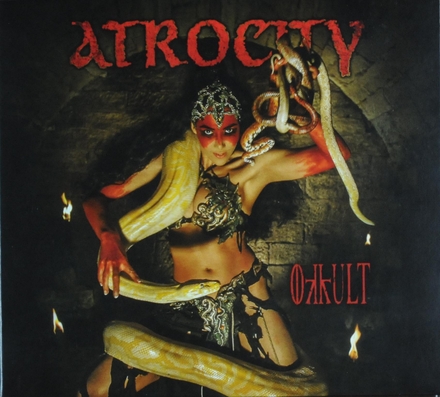 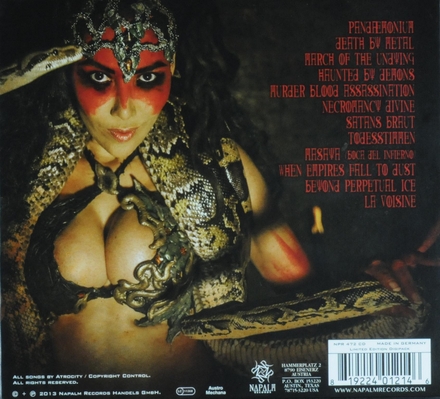 Atrocity or Atrocities or Atrocious may refer to:

Read more on Wikipedia
Work of Atrocity in the library 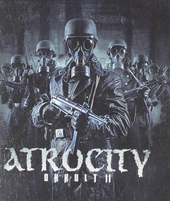 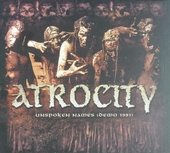 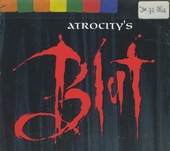 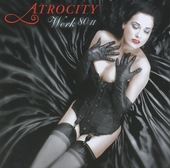 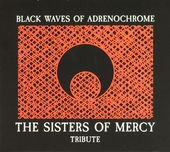 The Sisters Of Mercy tribute : Black waves of adrenochrome 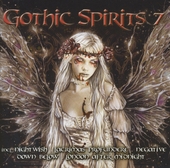 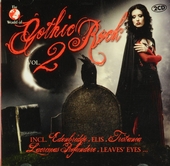 The world of gothic rock. vol.2 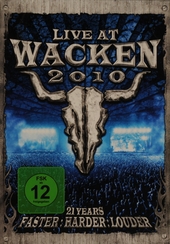 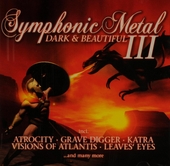