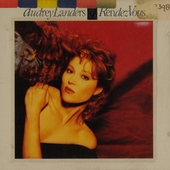 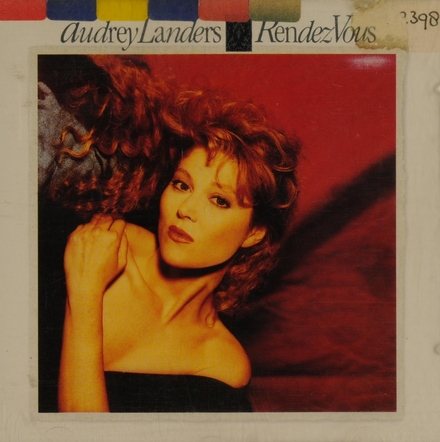 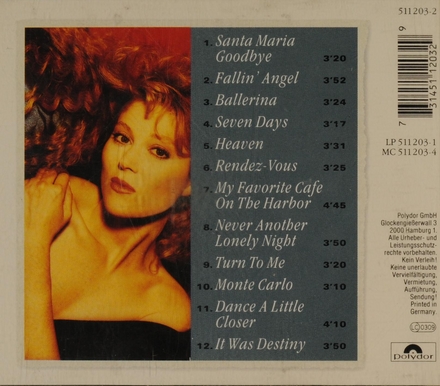 Audrey Landers (born Audrey Hamburg; July 18, 1956) is an American actress and singer, best known for her role as Afton Cooper on the television series Dallas and her role as Val Clarke in the film version of A Chorus Line (1985).

Landers was born in Philadelphia, Pennsylvania. Landers began her acting career at the age of 9, when she starred in her first community theater musical, and continued acting and singing in community theater shows in New York State. In January 1970, she performed in Oh Dad, Poor Dad... at Elmwood Playhouse in Nyack, NY. Landers was first noticed with a country song that she wrote and performed at the age of twelve, which led to a Nashville recording contract with Epic Records, a performance on The Merv Griffin Show, and a year-long role on the daytime drama, The Secret Storm.

During her teen years, she acted on …Read more on Wikipedia

Work of Audrey Landers in the library 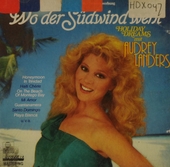 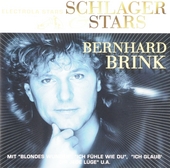 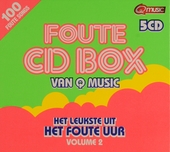