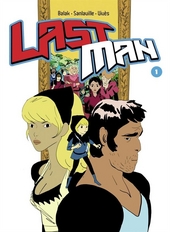 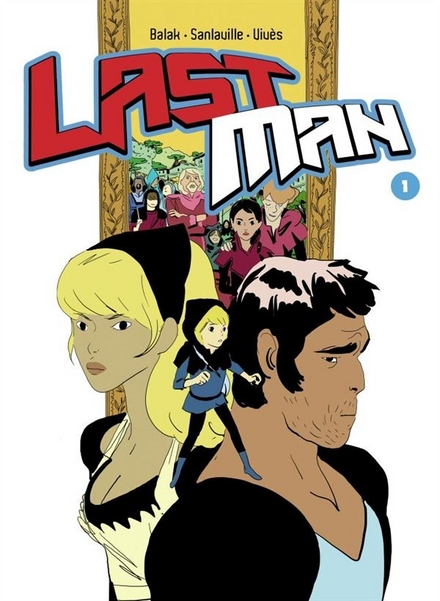 Balak (Hebrew: בָּלָק Bālāq) was a king of Moab described in the Book of Numbers in the Hebrew Bible, where his dealings with the prophet Balaam are recounted. Balak tried to engage Balaam for the purpose of cursing the migrating Israelite community. On his journey to meet the princes of Moab, Balaam is stopped by an angel of the lord after beating his donkey. He tells the angel he will return home: "I have sinned, for I did not know that you stood against me on the road". The angel instructs Balaam to attend the meeting with the princes of Moab but to "say only what I tell you". According to Numbers 22:2, and Joshua 24:9, Balak was the son of Zippor.

In the preceding chapter of Numbers, the Israelites, seeking the Promised Land following their Exodus from Egypt, had defeated the Canaanites at a place named Hormah, as well as the Amorites and the people of Bashan, and next approached Moab. The biblical narrative stresses the fea…Read more on Wikipedia

Work of Balak in the library 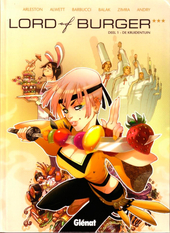 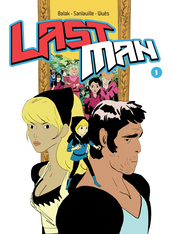 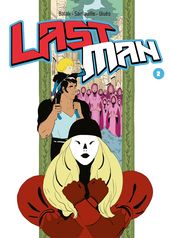 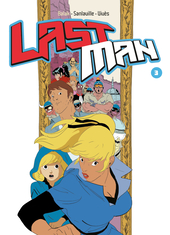 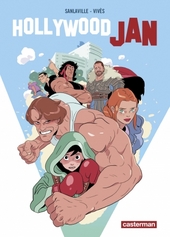 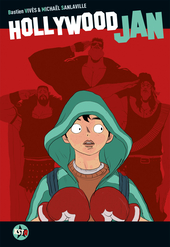