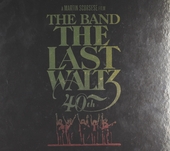 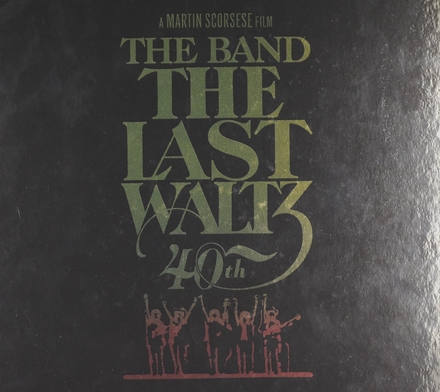 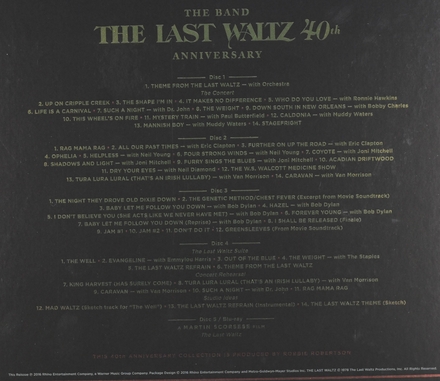 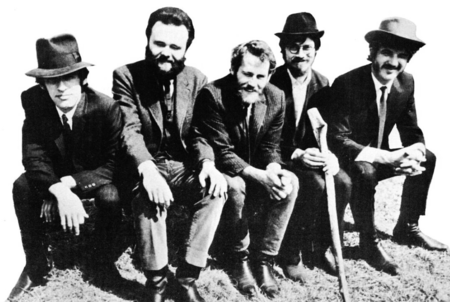 Between 1958 and 1963, the group was known as the Hawks, a backing band for rockabilly singer Ronnie Hawkins. In the mid-1960s, they gained recognition for backing Bob Dylan, and the 1966 concert tour was notable as Dylan's first with an electric band. After leaving Dylan and changing their name to "The Band", they released several records to critical and popular acclaim, including their deb…Read more on Wikipedia 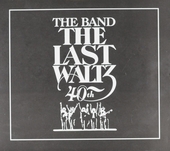 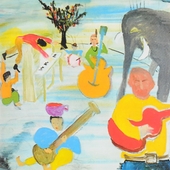 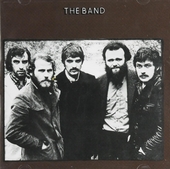 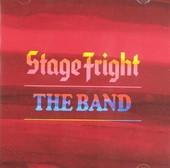 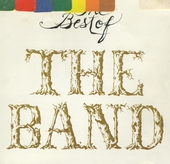 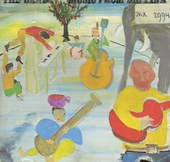 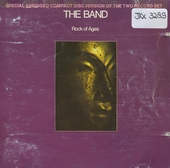 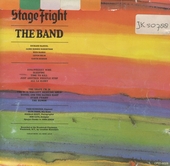 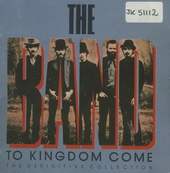 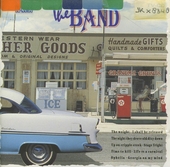 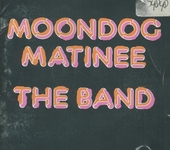 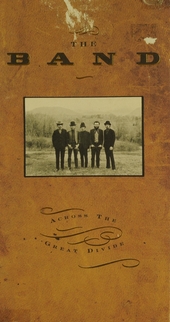 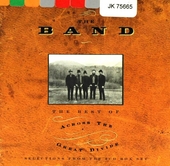 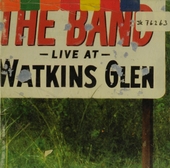 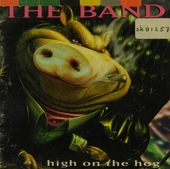 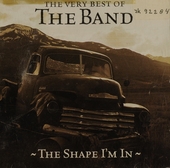