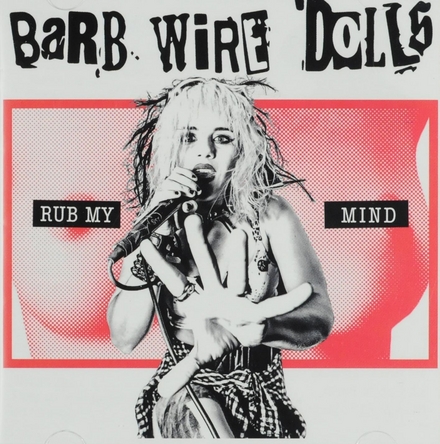 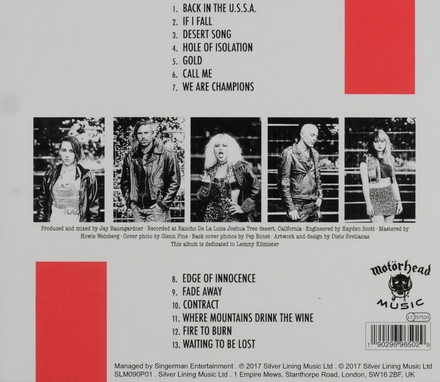 The Barb Wire Dolls are a grunge/punk rock band from Greece, based in the United States. They were championed by Lemmy on whose personal record label (a subsidiary of Warner Music Group) their third and fourth albums were released.

The band formed in Crete, Greece in 2008 with the members IQueen and Pyn Doll while living in the Ikarus Artist Commune in Avdou. The lineup later consisted of IQueen on vocals, lead guitarist Pyn Doll (also the band's professional skateboarder and surfer), rhythm guitarist Xtine, bassist Iriel Blaque, and drummer Krash Doll. The group's debut EP, Punk the Fussies!, was self-released in 2010.

After playing many times in Greece, including several festivals, the band came to the attention of KROQ radio host Rodney Bingenheimer and relocated temporarily to Los Angeles, California in December 2010, where they played a sold out U.S. debut show at The Roxy Theatre on the Sunset Strip. Th…Read more on Wikipedia

Work of Barb Wire Dolls in the library 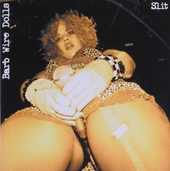 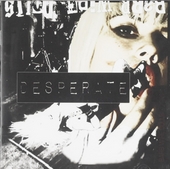