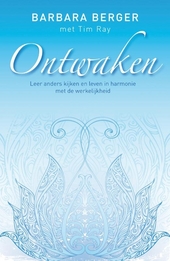 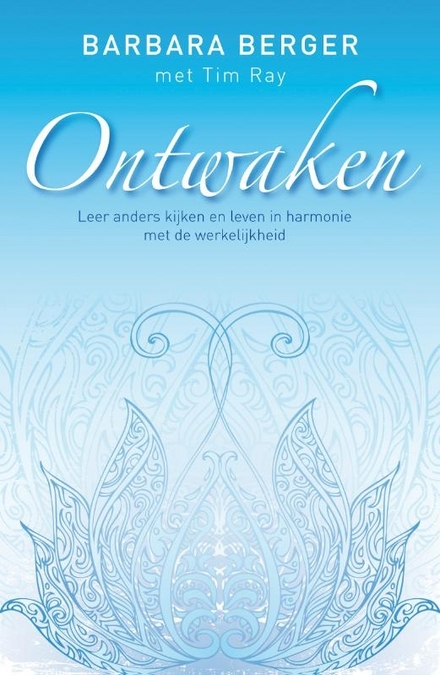 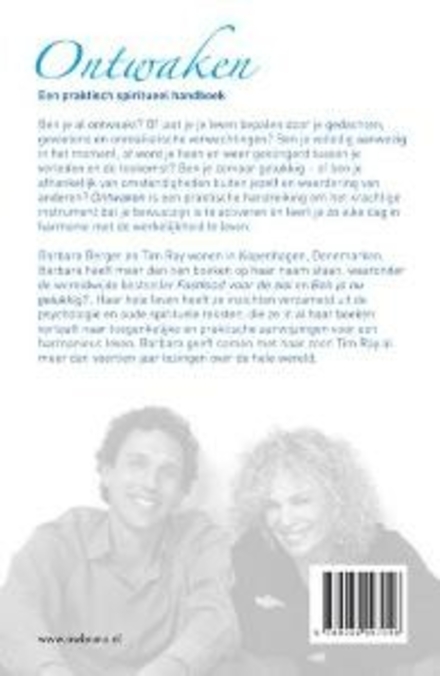 Original title
The awakening human being

Born in Maywood, Illinois, Berger and her younger sister, Norma, played baseball and basketball together during their childhood and later played softball in grade school.

Berger entered the league in 1949 with the Chicago Colleens, a rookie touring team which played exhibition games against the Springfield Sallies as they travelled primarily through the South and East. The next season she was promoted to the Racine Belles, where she was used sparingly as a backup catcher. She hit a .176 average in 11 games. The same season, Norma Berger joined the league as a pitcher for the Sallies.

She left the league in 1951 to attend University of Illinois, where she earned bachelor's and master's degrees and taught at her alma mater for 19 years. She married …Read more on Wikipedia

Work of Barbara Berger in the library 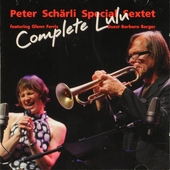 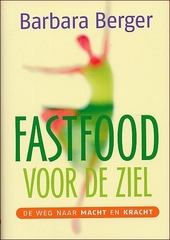 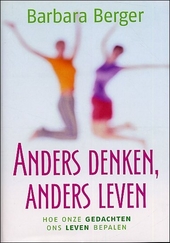 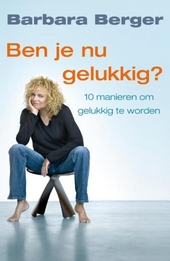 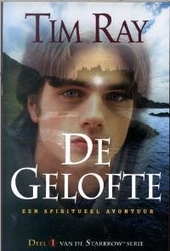 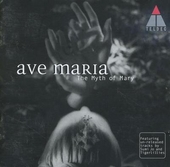