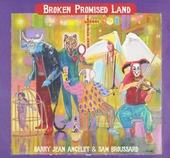 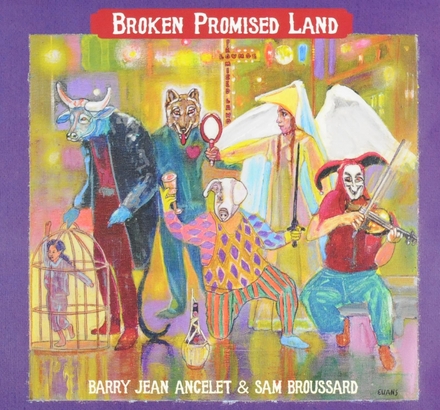 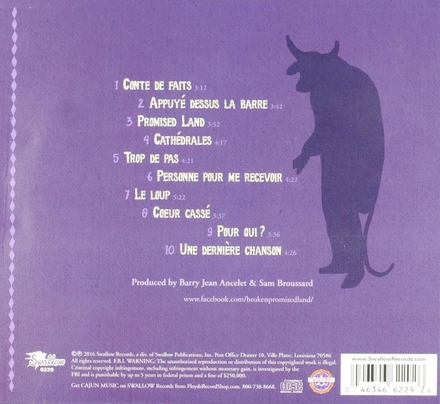 Born in Church Point, Louisiana on 25 July 1951, he graduated from the nearby University of Southwestern Louisiana (now named the University of Louisiana at Lafayette) with a Bachelor of Arts in French in 1974.

He received a Master of Arts in folklore from Indiana University in 1977, when he began teaching French at the University of Southwestern Louisiana. Later he also taught folklore and Francophone studies at the university.

Ancelet obtained a doctorate in Études Créoles (anthropology and linguistics) from the Université de Provence (Aix-Marseille I) in 1984.

He co-founded the Tribute to Cajun Music in 1974, which became the annual Festival…Read more on Wikipedia

Work of Barry Jean Ancelet in the library