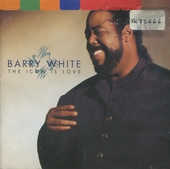 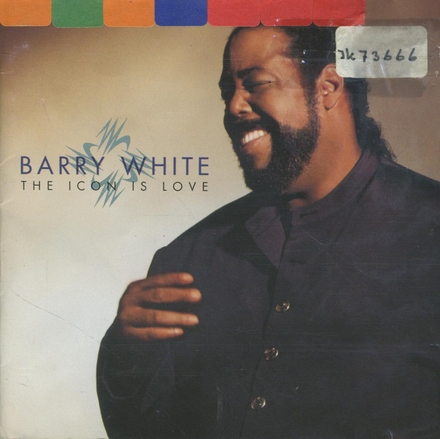 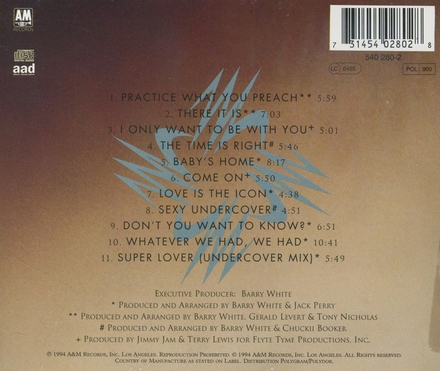 Title
The icon is love

Barry Eugene Carter (September 12, 1944 – July 4, 2003), better known by his stage name Barry White, was an American singer-songwriter, musician, record producer and composer. A two-time Grammy Award–winner known for his bass-baritone voice and romantic image, his greatest success came in the 1970s as a solo singer and with The Love Unlimited Orchestra, crafting many enduring soul, funk, and disco songs such as his two biggest hits: "You're the First, the Last, My Everything" and "Can't Get Enough of Your Love, Babe".

White recorded 19 studio albums during the course of his career, but multiple versions and compilations were released worldwide that were certified gold, 41 of which also attained platinum status. White had 20 gold and 10 platinum singles, with worldwide record sales in excess of 100 million records, and is one of the best-selling music artists of all time. His influences included James Cleveland, Ray Charles, Areth…Read more on Wikipedia

Work of Barry White in the library 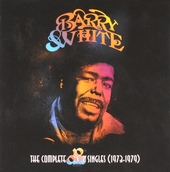 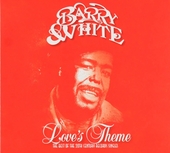 Love's theme : The best of the 20th century records singles 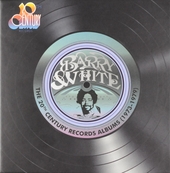 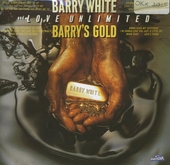 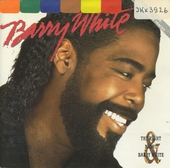 The right night and barry white 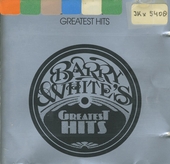 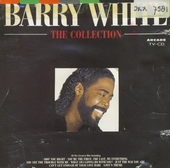 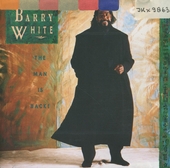 The man is back!

Put me in your mix 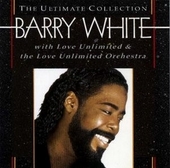 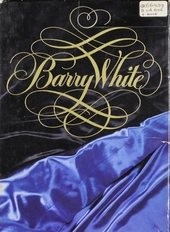 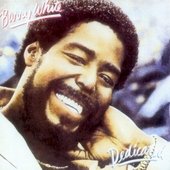 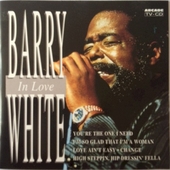 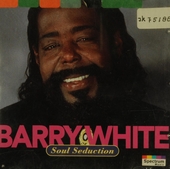 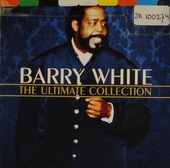