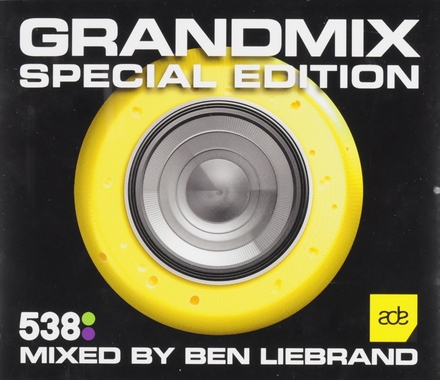 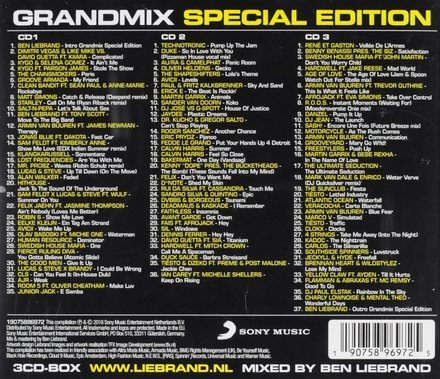 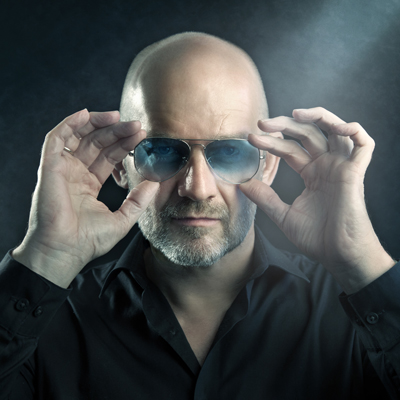 Ben Liebrand (Dutch pronunciation: [ˈbɛn ˈli.brɑnt]) (born 27 September 1960 in Nijmegen, the Netherlands) is a Dutch dance music DJ and remixer. He has produced for artists such as Forrest and MC Miker G & DJ Sven and remixed tracks by artists such as Michael Jackson, Salt-N-Pepa, Sting, TLC, Fun Fun, Tavares, Bill Withers, Frankie Valli & The Four Seasons, George Aaron, Rick Astley, SWV and Phil Collins. He has also seen success under his own name, a prime example being his remix of Jeff Wayne's "The Eve of the War", which reached number three on the UK Singles Chart.

His radio show "In The Mix" was the first non-stop mixed show that aired on Dutch National Radio in 1983. Early listeners were Armin van Buuren and Tiësto, who have cited Liebrand as their main reason for entering the music business. "In The Mix" also spawned an annual yearmix with 100+ tracks called…Read more on Wikipedia

Work of Ben Liebrand in the library 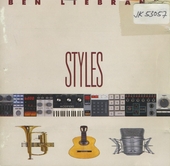