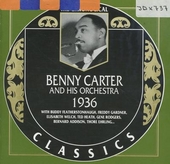 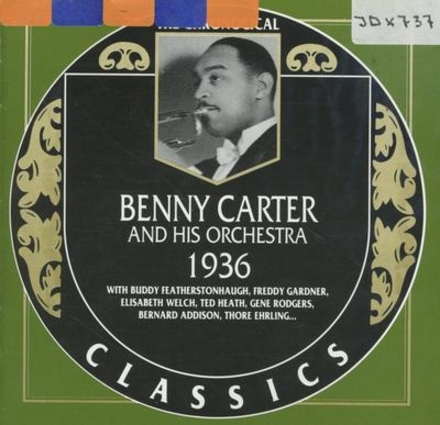 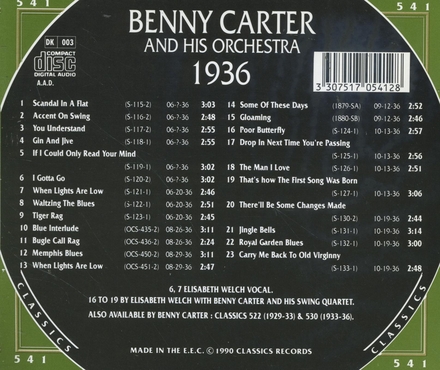 Bennett Lester Carter (August 8, 1907 – July 12, 2003) was an American jazz saxophonist, clarinetist, trumpeter, composer, arranger, and bandleader. With Johnny Hodges, he was a pioneer on the alto saxophone. From the beginning of his career in the 1920s, he worked as an arranger including written charts for Fletcher Henderson's big band that shaped the swing style. He had an unusually long career that lasted into the 1990s. During the 1980s and '90s, he was nominated for eight Grammy Awards, which included receiving a Lifetime Achievement Award.

Born in New York City in 1907, Carter was given piano lessons by his mother and others in the neighborhood. He played trumpet and experimented briefly with C-melody saxophone before settling on alto saxophone. In the 1920s, he performed with June Clark, Billy Paige, and Earl Hines, then toured as a member of the Wilberforce Collegians led by Horace Hend…Read more on Wikipedia

Work of Benny Carter in the library 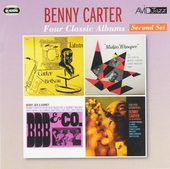 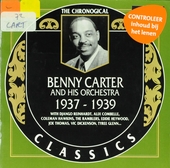 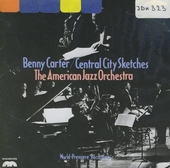 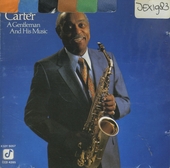 A gentleman and his music 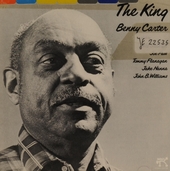 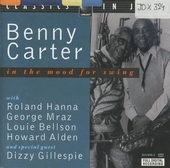 In the mood for swing 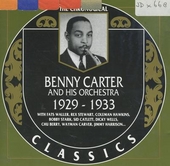 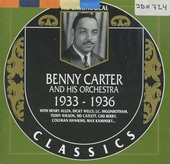 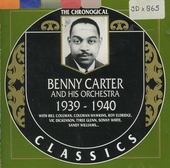 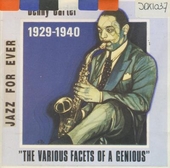 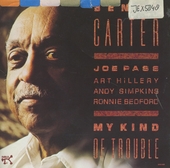 My kind of trouble 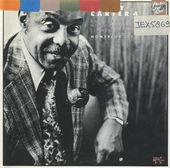 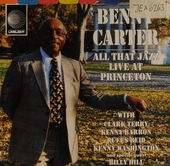 All that jazz - live at princeton 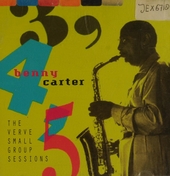 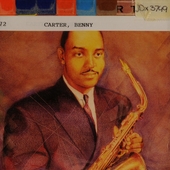 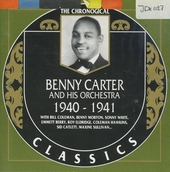 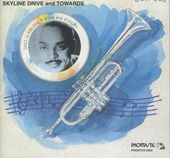 Skyline drive and towards 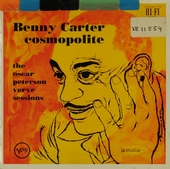