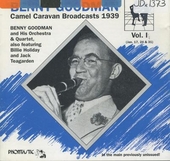 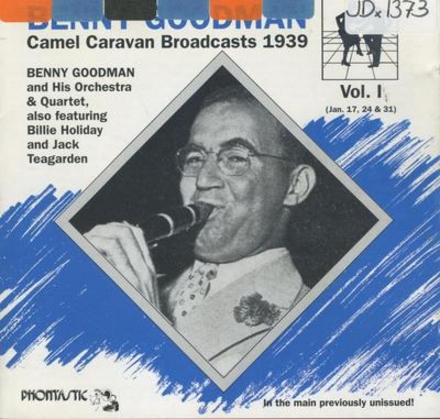 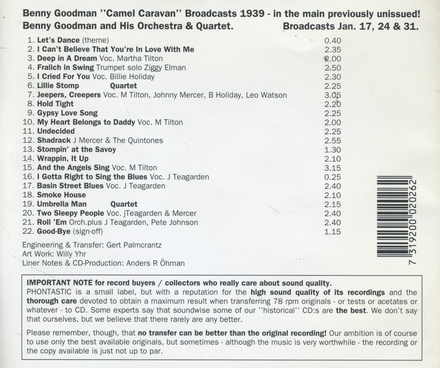 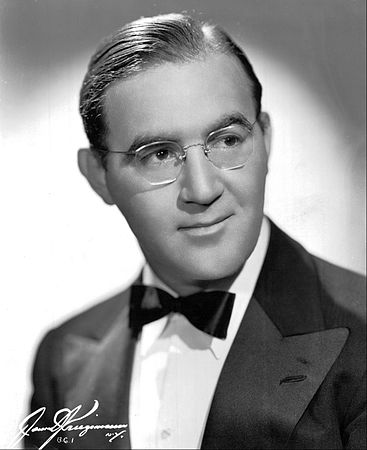 In the mid-1930s, Goodman led one of the most popular musical groups in the United States. His concert at Carnegie Hall in New York City on January 16, 1938, is described by critic Bruce Eder as "the single most important jazz or popular music concert in history: jazz's 'coming out' party to the world of 'respectable' music."

Goodman's bands started the careers of many jazz musicians. During an era of racial segregation, he led one of the first integrated jazz groups. He performed nearly to the end of his life while exploring an interest in classical music.

Goodman was the ninth of twelve children born to poor Jewish emigrants from the Russian Empire. His father, David Goodman (1873–1926), came to the United States in 1892 from Warsaw in parti…Read more on Wikipedia

Work of Benny Goodman in the library 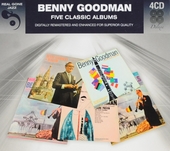 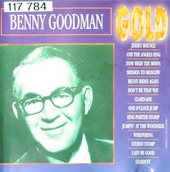 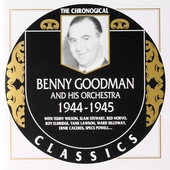 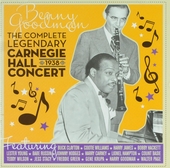 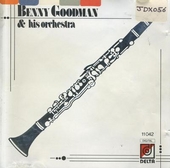 Benny Goodman and his orchestra 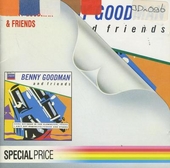 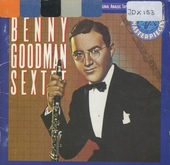 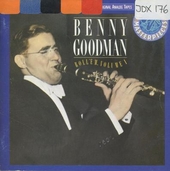 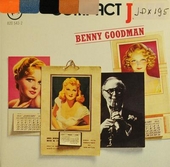 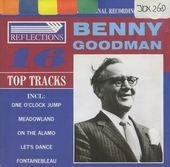 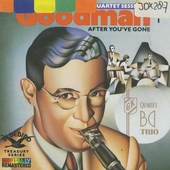 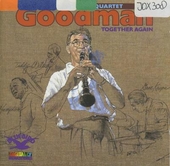 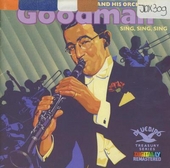 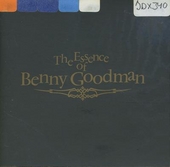 The essence of Benny Goodman 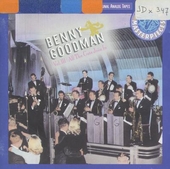 All the cats join in. vol.3 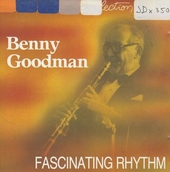