Born in Crema, Severgnini graduated in law at the University of Pavia. His father is a retired notary. His career in journalism began when, aged 27, he joined the Milan daily newspaper Il Giornale, headed by Italian journalist Indro Montanelli; he soon distinguished himself as a writer and became the paper's London correspondent.

For Il Giornale, in the period leading up to the fall of communism, he worked as special correspondent from Russia, China and several Eastern European countries. When Montanelli left Il Giornale to found La Voce, Severgnini followed him. He was also seconded to The Economist in London…Read more on Wikipedia

Work of Beppe Severgnini in the library 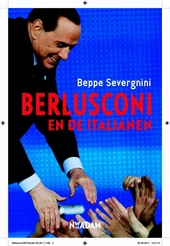 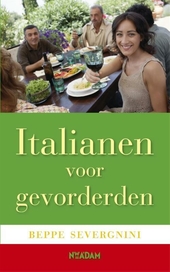