Clavel was born in Lons-le-Saunier. From a humble background, he was largely self-educated. He began working as a pastry cook apprentice when he was 14 years old. He later had several jobs until he began working as a journalist in the 1950s. After the war, he worked for the social insurance, and he could not dedicate himself to literature until 1964. He has lived and worked in many places and lived in Savoy until his death.

In his writings, he employed simple language and at…Read more on Wikipedia

Work of Bernard Clavel in the library 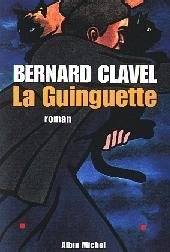 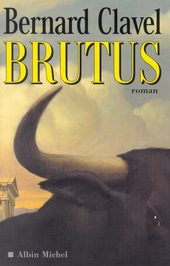 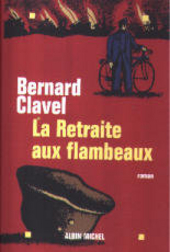