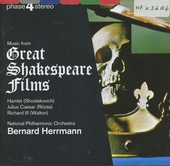 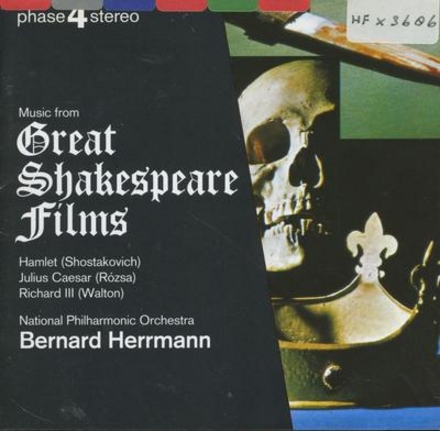 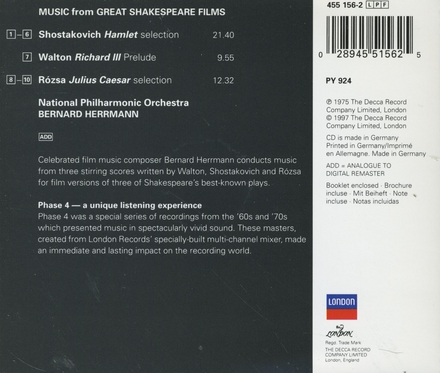 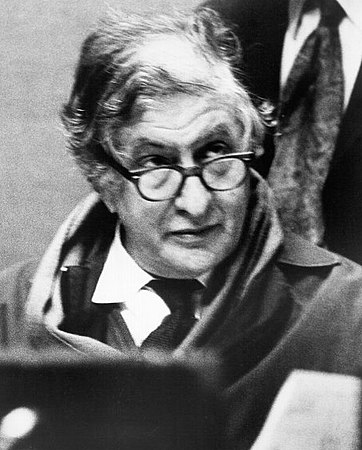 Bernard Herrmann (born Maximillian Herman; June 29, 1911 – December 24, 1975) was an American composer and conductor best known for his work in composing for films. As a conductor, he championed the music of lesser-known composers. He is widely regarded in many circles as one of the most influential and innovative composers of all time.

An Academy Award-winner (for The Devil and Daniel Webster, 1941; later renamed All That Money Can Buy), Herrmann mainly is known for his collaborations with director Alfred Hitchcock, most famously Psycho, North by Northwest, The Man Who Knew Too Much, and Vertigo. He also composed scores for many other films, including Citizen Kane, Anna and the King of Siam, The Day the Earth Stood Still, The Ghost and Mrs. Muir, Cape Fear, Fahrenheit 451, and Taxi Driver. He worked extensively in radio drama (composing for Orson Welles), composed the sco…Read more on Wikipedia

Work of Bernard Herrmann in the library 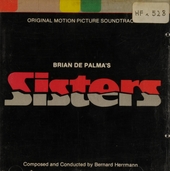 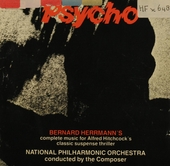 Psycho : music from the movie 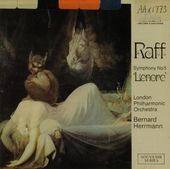 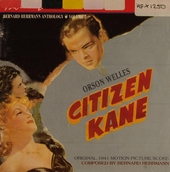 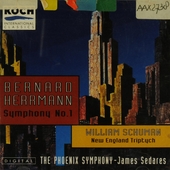 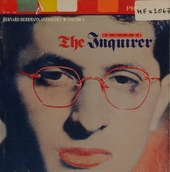 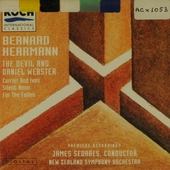 The devil and Daniel Webster 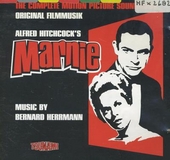 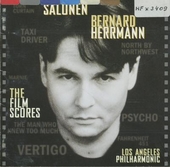 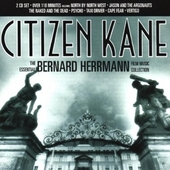 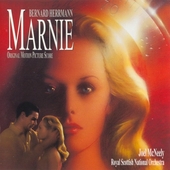 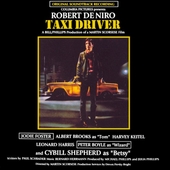 The snows of Kilimanjaro ; 5 fingers 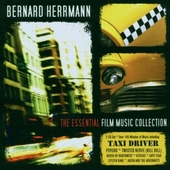 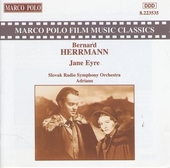 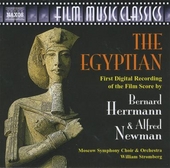 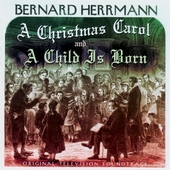 A Christmas carol ; A child is born : original television soundtrack 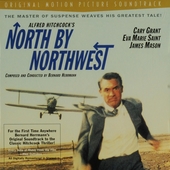