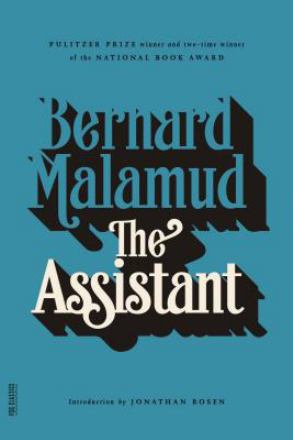 Bernard Malamud (April 26, 1914 – March 18, 1986) was an American novelist and short story writer. Along with Saul Bellow, Joseph Heller, and Philip Roth, he was one of the best known American Jewish authors of the 20th century. His baseball novel, The Natural, was adapted into a 1984 film starring Robert Redford. His 1966 novel The Fixer (also filmed), about antisemitism in the Russian Empire, won both the National Book Award and the Pulitzer Prize.

Bernard Malamud was born in 1914 in Brooklyn, New York, the son of Bertha (née Fidelman) and Max Malamud, Russian Jewish immigrants. A brother, Eugene, born in 1917, suffered from mental illness, lived a hard and lonely life and died in his fifties. Malamud entered adolescence at the start of the Great Depression. From 1928 to 1932, Bernard attended Erasmus Hall High School in Brooklyn. During his youth, he saw many films and enjoyed relating their plots to his…Read more on Wikipedia

Work of Bernard Malamud in the library 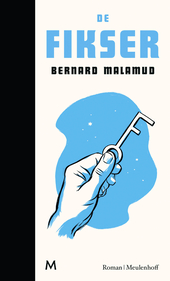 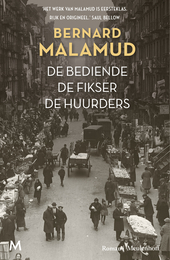 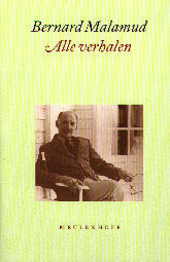 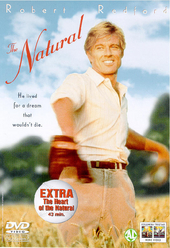 The people and uncollected stories