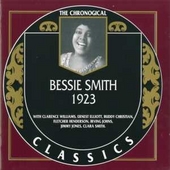 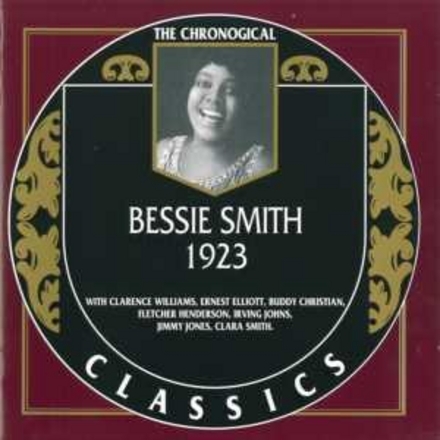 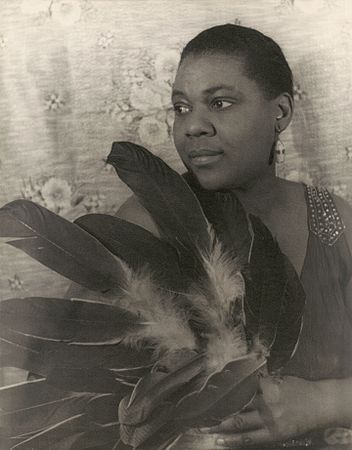 Bessie Smith (April 15, 1894 – September 26, 1937) was an American blues singer widely renowned during the Jazz Age. Nicknamed the "Empress of the Blues", she was the most popular female blues singer of the 1920s and 1930s. She is often regarded as one of the greatest singers of her era and was a major influence on fellow blues singers, as well as jazz vocalists.

Born in Chattanooga, Tennessee, Smith was young when her parents died, and she and her siblings survived by performing on street corners. She began touring and performed in a group that included Ma Rainey, and then went out on her own. Her successful recording career with Columbia Records began in the 1920s, but her performing career was cut short by a car crash that killed her at the age of 43.

The 1900 census indicates that her family reported that Bessie Smith was born in Chattanooga, Tennessee, on April 15, 1894. The …Read more on Wikipedia

Work of Bessie Smith in the library 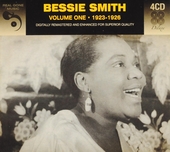 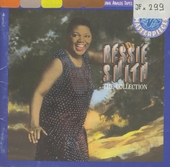 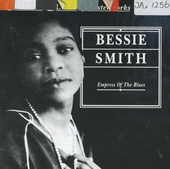 Empress of the blues 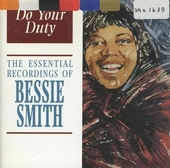 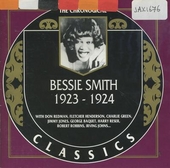 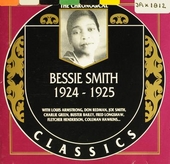 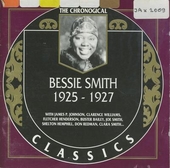 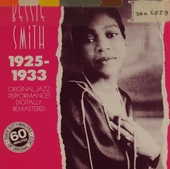 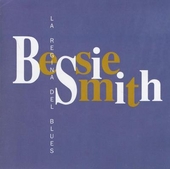 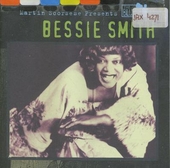 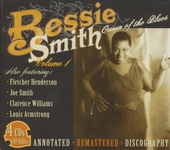 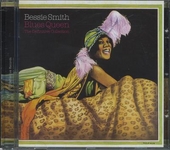 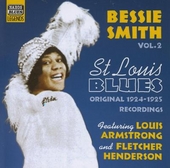 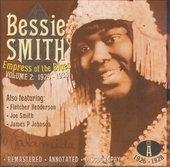 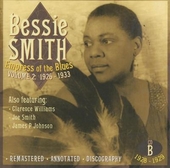