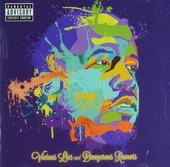 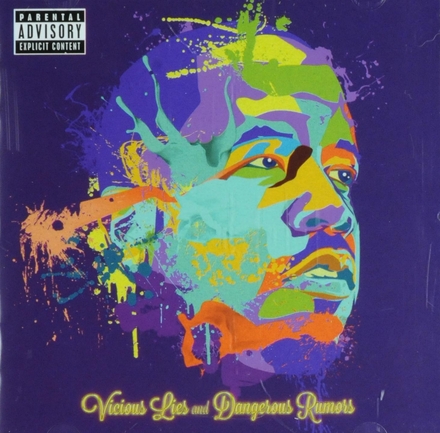 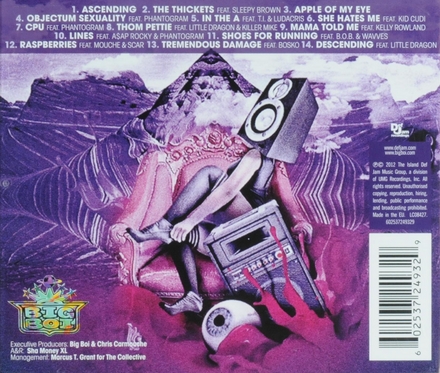 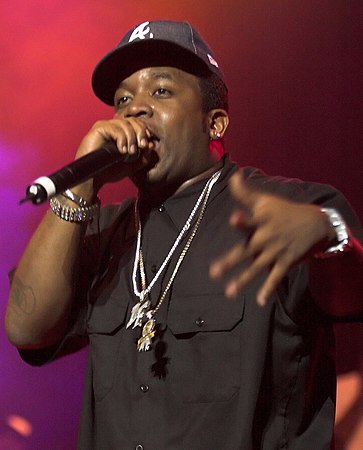 Patton was born and spent the first half of his childhood in Savannah, Georgia, attending Herschel V. Jenkins High School, before moving to Atlanta with his aunt Renee. He decided to pursue his interest in music at Tri-Cities High School, a visual and performing arts magnet school.

Work of Big Boi in the library 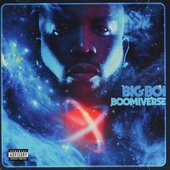 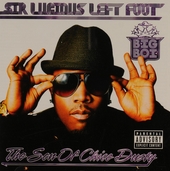 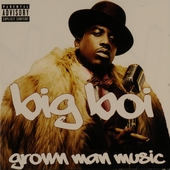 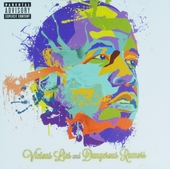 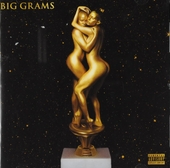 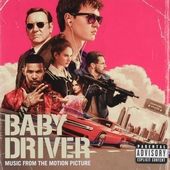 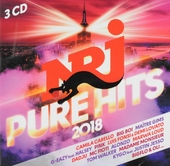 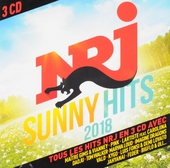 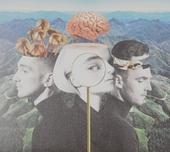 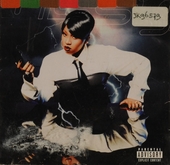 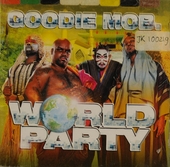 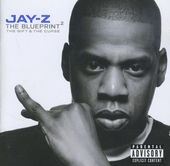